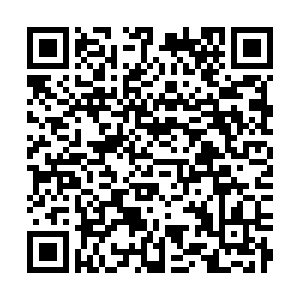 U.S. President Joe Biden will host an ASEAN leaders' summit at the White House next week, with the Ukraine crisis on the agenda.

Finland will decide to apply for NATO membership.

The U.S. and South Korea are also expected to kick off air force drills on the eve of South Korean President-elect Yoon Suk-yeol's inauguration.

Finland to decide to apply for NATO membership

The decision to join will come in two steps on that day, with Finnish President Sauli Niinisto first announcing his approval for the Nordic neighbor of Russia to join the Western defense alliance, followed by parliamentary groups giving their approval for the application, the paper reported.

Russia has warned it will deploy nuclear weapons and hypersonic missiles in its Baltic coast enclave of Kaliningrad if Finland and Sweden decide to join the U.S.-led NATO alliance.

Biden to attend a summit for ASEAN leaders

U.S. President Joe Biden will attend a summit for leaders of the Association of Southeast Asian Nations (ASEAN) at the U.S. State Department on May 13, White House press secretary Jen Psaki said.

The summit, originally scheduled for March, "will demonstrate the United States' enduring commitment to ASEAN," Psaki said in a statement.

"It is a top priority for the Biden-Harris administration to serve as a strong, reliable partner in Southeast Asia," the statement said.

The meeting was postponed since some ASEAN leaders were not available on dates proposed by the United States.

WEDNESDAY: WHO virtual press conference on COVID-19 and other global issues.