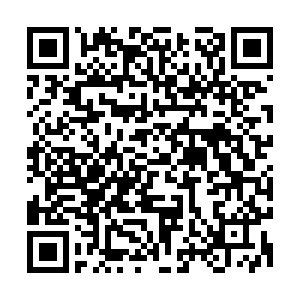 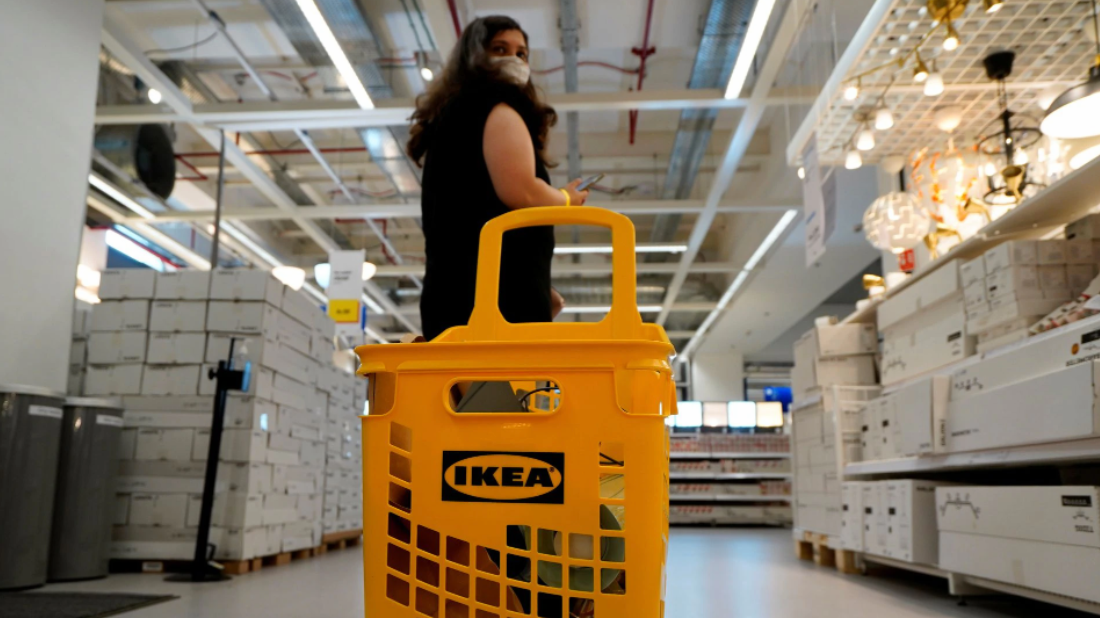 IKEA retailer Ingka Group is spending 3 billion euros ($3.2 billion) through 2023 on new and existing stores, much of it to modify its trademark out-of-town outlets so they can double up as e-commerce distribution centers.

Tolga Oncu, retail manager at the group which owns most IKEA stores worldwide, told Reuters the money would be spent across all regions, though about a third is earmarked for London, a test-bed for new store formats and logistics set-ups.

"Most of it will be in our existing stores, since we talk about transforming, redesigning the purpose of the square meters," Oncu said in an interview.

In the past few years, Ingka has adapted to the rise in online shopping by developing smaller stores, revamping its website and rolling out a new app as well as digital services such remote planning tools.

"We feel we have a catch-up to do on the back-end of our operation (and) we have realized that by including stores in our last mile and fulfillment design network we can create a win-win situation," Oncu said.

Shipping online purchases from the warehouse sections of nearby out-of-town stores will mean faster and cheaper deliveries, with lower emissions, than by shipping from a few logistics centers, he said.

"Instead of building central warehouse capacities for online buys, why don't we send it from our IKEA stores?"

Automating existing out-of-town stores' warehouse sections will account for a lot of the investments, Oncu added.

The plan comes as many businesses turn cautious in the face of geopolitical tensions, high inflation and worsening consumer confidence. But Oncu said that for IKEA, which is funded by its owner foundations, the timing couldn't be better.

"I agree the outlook [for consumer spending overall] looks a bit gloomy. That means value for money and time, affordable solutions that are of good quality, function and design and sustainable will increase in demand," he said.

During the pandemic, IKEA has seen record demand for its cut-price home furninshings as people spent more time at home.

Over the past three fiscal years, Ingka has invested around 2.1 billion euros in new and existing stores in its 32 markets.

The latest spending will also focus on new traditional "blue-box stores" in Romania, China and India, and new city stores, as well as planning studios, in Canada, Denmark, Italy, India, the U.S. and other countries.