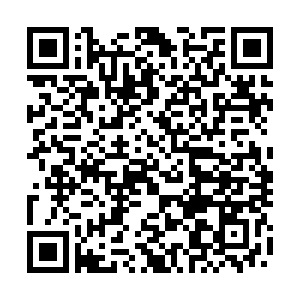 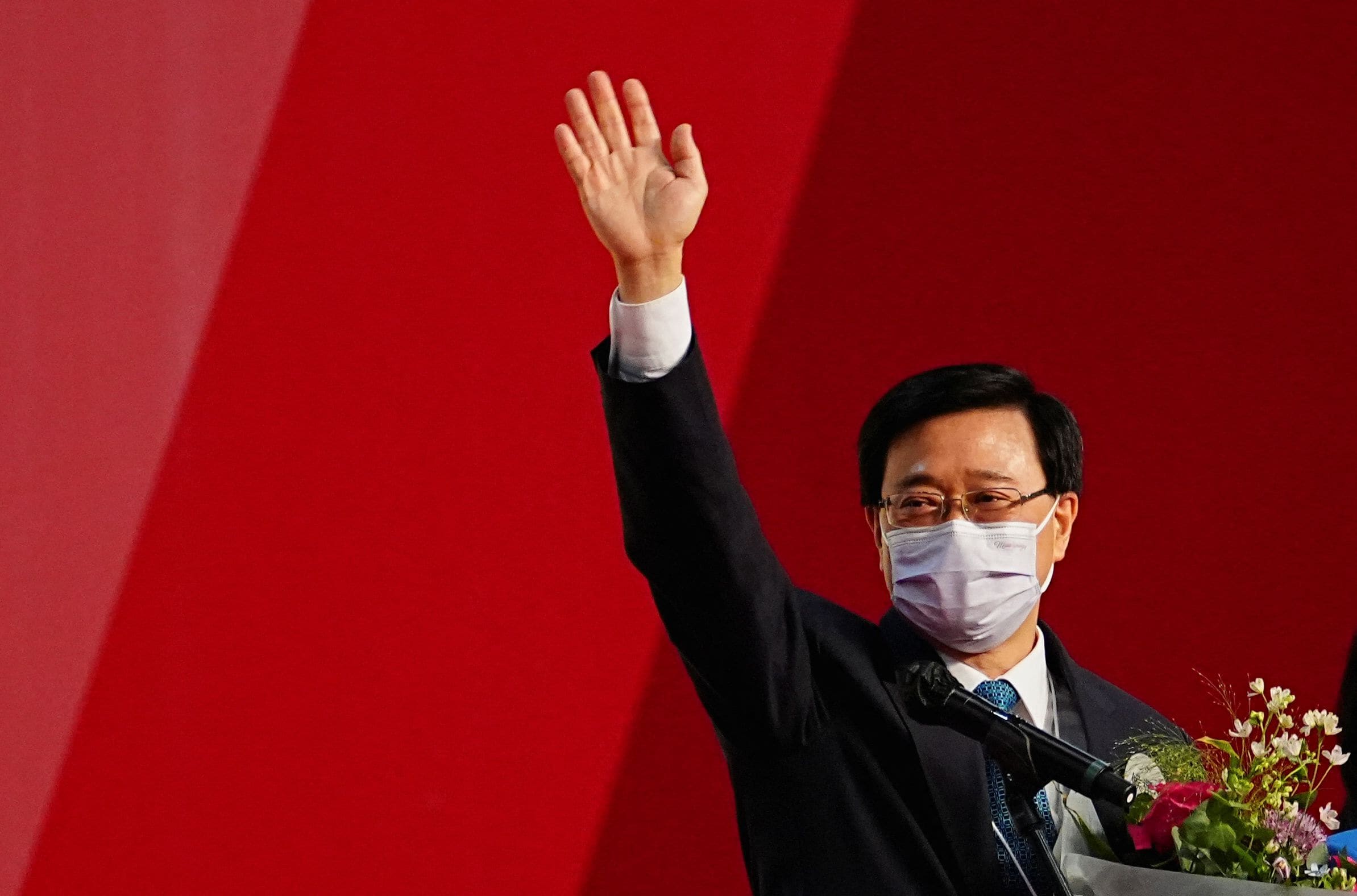 On April 29, the former secretary for security made clear his ambition to rid Hong Kong of its economic and social problems as he announced his election manifesto. Lee said his administration will strive to do four things: strengthen governance capabilities, streamline procedures and provide more housing support, enhance the region's competitiveness and pursue sustainable developments, build a caring and inclusive society and enhance upward mobility for the youth.

Bernard Chan, convenor of the HKSAR's Executive Council, said there will be no "honeymoon" period for Lee, as he will have to tackle a series of challenges head-on as soon as he takes office on July 1. The two primary issues facing Hong Kong now, Chan said, are public health and economic recovery.

"Of course, the economy is much affected by COVID-19, and even by the social unrest back in 2019, so we haven't really recovered yet. That is clearly a major task for him; how do we regain some of the lost ground we have in the last two or three years," Chan said in an interview with CGTN anchor Kate Hui.

He added that other deep-rooted issues, such as housing shortage and employment, which have plagued Hong Kong for decades, will also test the new chief executive designate.

Though receding since March, the Omicron outbreak in Hong Kong dealt a hard blow to the region's economy. Gross fixed capital formation, which indicates investment, dropped by 8.3 percent in the first three months of 2022, the largest decrease among major components of gross domestic product (GDP). Exports of goods and services also contracted in the first quarter, falling 4.5 percent and 2.8 percent respectively.

According to Lee, being international has always been the core strength of Hong Kong and has contributed hugely to its development into a global metropolis over the years. Thus, reopening borders with the mainland and the world is his top priority in restoring Hong Kong's economy.

Lee also aims to carry on incumbent Lam's Northern Metropolis strategy, a policy announced last October to develop northern Hong Kong bordering Shenzhen, another major city in south China, into a metropolis of 300 square kilometers, to strengthen interactions with the mainland. The Northern Metropolis will become "a nexus to build a high-quality Greater Bay Area (GBA) to drive and sustain a diverse economy," Lee said in his manifesto. 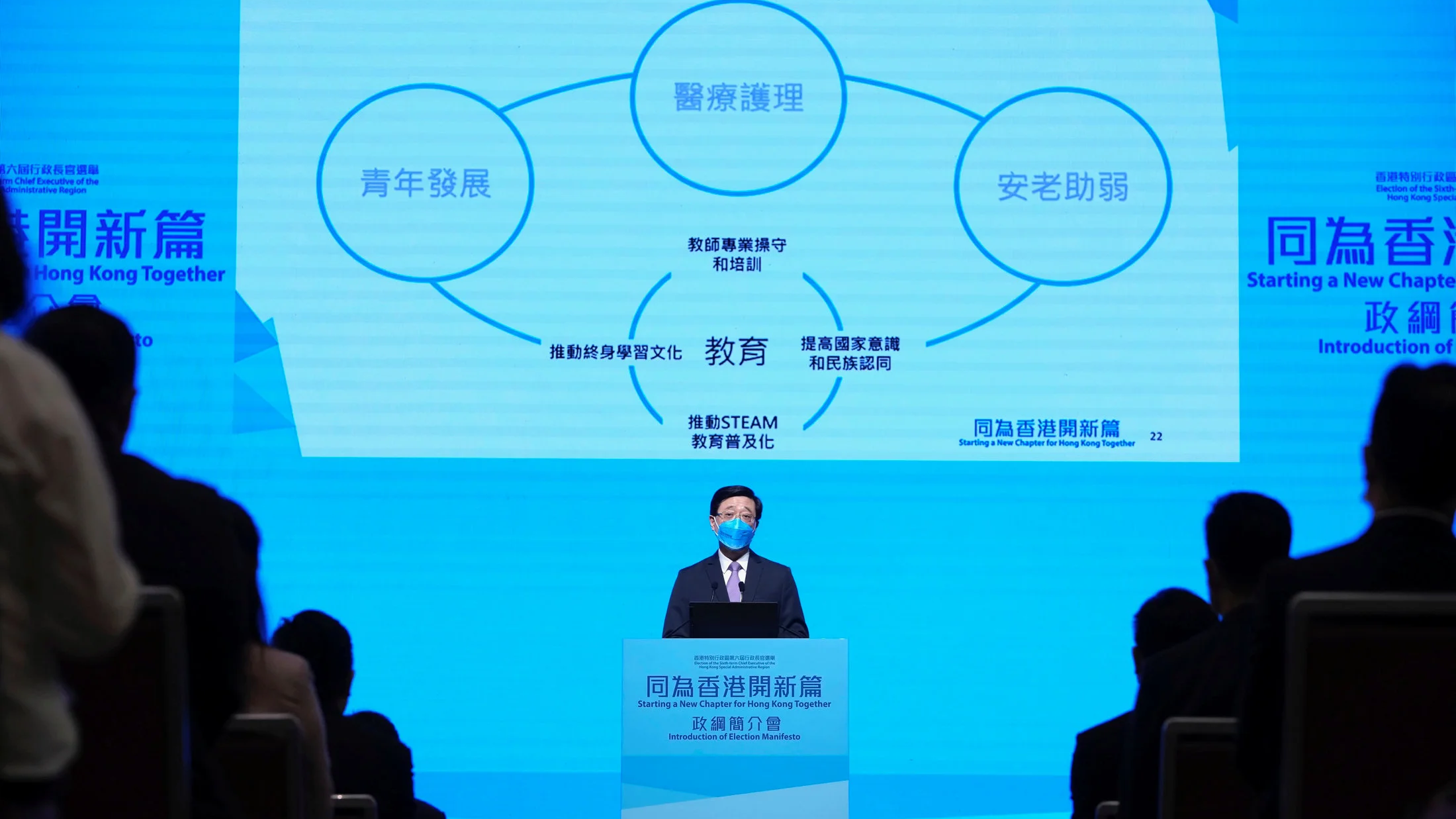 To realize his vision of Hong Kong as an "ideal bridge connecting our country and the rest of the world," Lee plans to implement a series of measures to foster economic growth: enlarge market capacity, undertake infrastructure developments, solicit foreign investments, attract and retain local and overseas talent and create more diversified and high-quality employment opportunities.

He aims to build an administration that "adopts a result-oriented approach, implements pragmatic policies, puts our people first and benefits all levels of society."

"We've fallen behind the last number of years. Keeping Hong Kong competitive and keeping it as an international financial center is very important to most businesses and countries around the world who really want to do business with China," Zeman told CGTN on Monday.

"I look forward to our new chief executive to lead Hong Kong in addressing the current deep-seated issues concerning people's livelihoods and taking the initiative to integrate into the overall development of our country, especially the Greater Bay Area, and improving the economy to provide more space for the development of our young people," Gao told CGTN on the sidelines of the election.