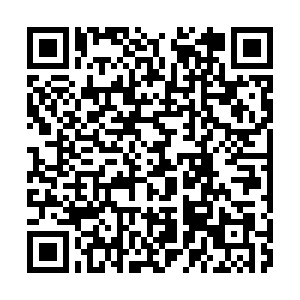 Ferdinand Marcos Jr was heading for a landslide victory in the Philippines presidential election on Monday, an unofficial tally showed.

After nearly half of the 70,000 polling stations submitted their results, Marcos Jr had more than twice the number of votes for his main rival Leni Robredo, according to local media, citing figures provided by the Commission on Elections.