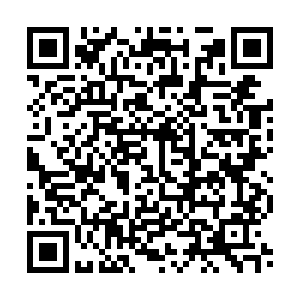 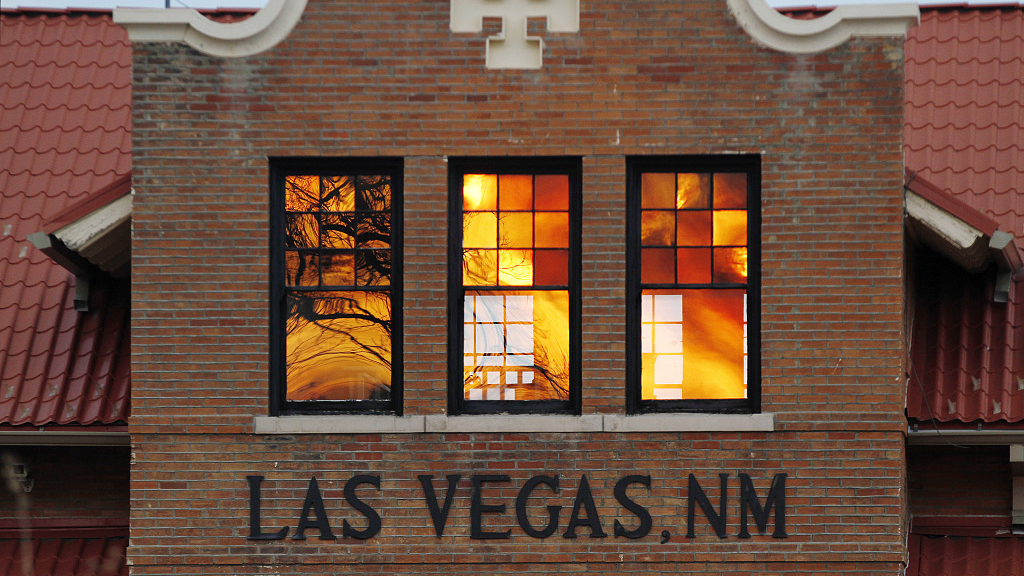 Reddened by wildfire smoke, the sun is seen reflected off windows at the train station in Las Vegas, New Mexico, U.S., May 7, 2022. /CFP

Reddened by wildfire smoke, the sun is seen reflected off windows at the train station in Las Vegas, New Mexico, U.S., May 7, 2022. /CFP

Firefighters in New Mexico begged holdout residents of a mountain village to evacuate on Sunday, before the United States' largest active wildfire races up a valley that is their only way out.

Many have ignored requests to leave as they stayed on to defend centuries-old homes and ranches in Chacon, the village about 45 miles (72 kilometers) northeast of Santa Fe, with a population of around 200.

As the fire rapidly burned through forest 8 miles away, firefighters and police warned people they would not be able to see or breathe once the blaze was upon them.

"It's coming, and it's coming fast," Dave Bales, the incident commander, told a briefing, adding that a lot of residents remained in Chacon and another threatened village, Guadalupita.

About 12,000 households in northern New Mexico have been told to flee the second-largest wildfire in state history, which began in part after a burn prescribed by the U.S. Forest Service (USFS) raged out of control on April 6.

"With winds like this, this fire can burn another 50,000 acres (20,234 hectares)," William Sandoval, one of those who left Chacon, said from an evacuation center in the nearby town of Penasco.

The fire is advancing through forest packed with fuel after a century of USFS policy to douse blazes within hours and court-ordered bans on logging since the mid-1990s, said forest biologist Joshua Sloan at New Mexico Highlands University.

Climate change has reduced snowpacks, leaving the area parched by its worst drought in at least five centuries, research on tree rings in the nearby Jemez Mountains shows.

The so-called Hermits Peak Calf Canyon fire has consumed 176,273 acres, an area nearing the size of all five boroughs of New York City, and is 21 percent contained.