Download
On the Taiwan question, the U.S. insists on playing with fire
Hannan Hussain 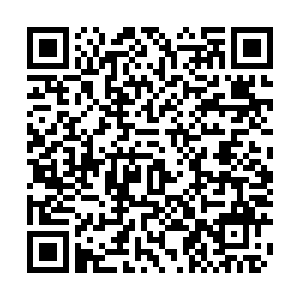 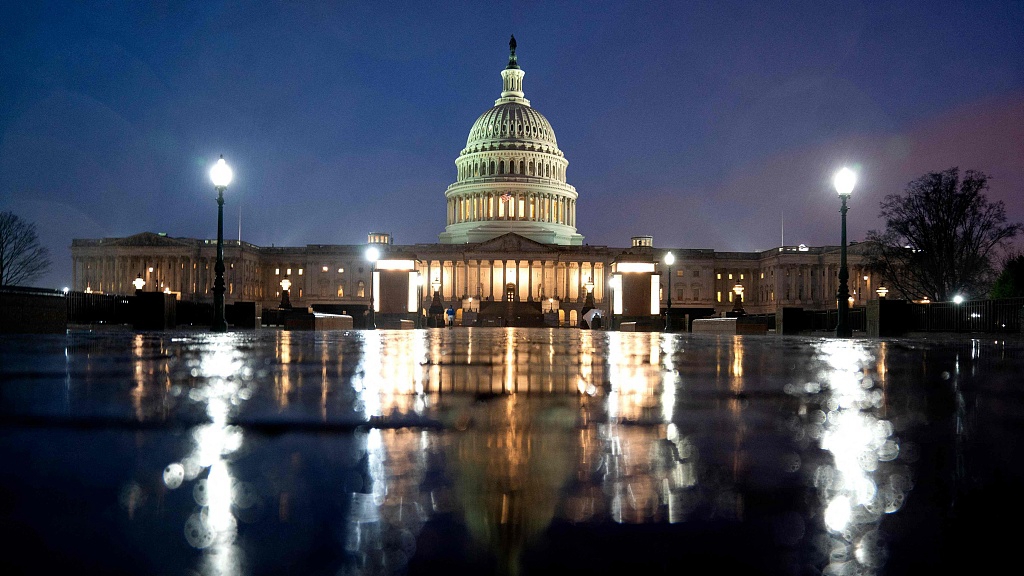 Speaking at the Financial Times Weekend Festival on May 7, Central Intelligence Agency (CIA) chief Bill Burns alleged that the conflict in Ukraine could be affecting unspecified Chinese "calculations" vis-à-vis the Taiwan region, while clinging to the thought of Beijing's need to "gain control" over its own province.

Burns' remarks are unwarranted and inaccurate in equal measure. They are inaccurate because Taiwan has always been an inalienable part of China, taking the lid off false equivalences drawn between the Ukraine conflict and China's strictly internal affairs.

Moreover, Burns' remarks are also part of a broader U.S. obsession to forge a connection between China and the Ukraine crisis. After all, alleged Chinese military assistance to Russia stands debunked by officials, as do accusations of partisanship, and implicit resistance to international diplomacy on Ukraine. Now that none of these falsehoods stand validated, the U.S. intelligence chief turns to the Taiwan question.

Burns challenges the sanctity of a well-known matter in hopes of touting parallels with the complex Ukraine conflict. Make no mistake: the gravest casualty of such unwarranted attempts is Washington's own adherence to the ironclad one-China principle, despite a series of firm official warnings.

Burns' assertion that Beijing is somehow dismayed by a united front between the U.S. and Europe over Ukraine is entirely of his own making too. First, it is Beijing – not Washington – that is the legitimate authority on its internal affairs, and the sole guarantor of peaceful reunification with Taiwan. Thus, Burns – alongside others in Washington for that matter – are unqualified to speak to Chinese priorities within its sovereign sphere, let alone distort them against the backdrop of the Ukraine conflict. 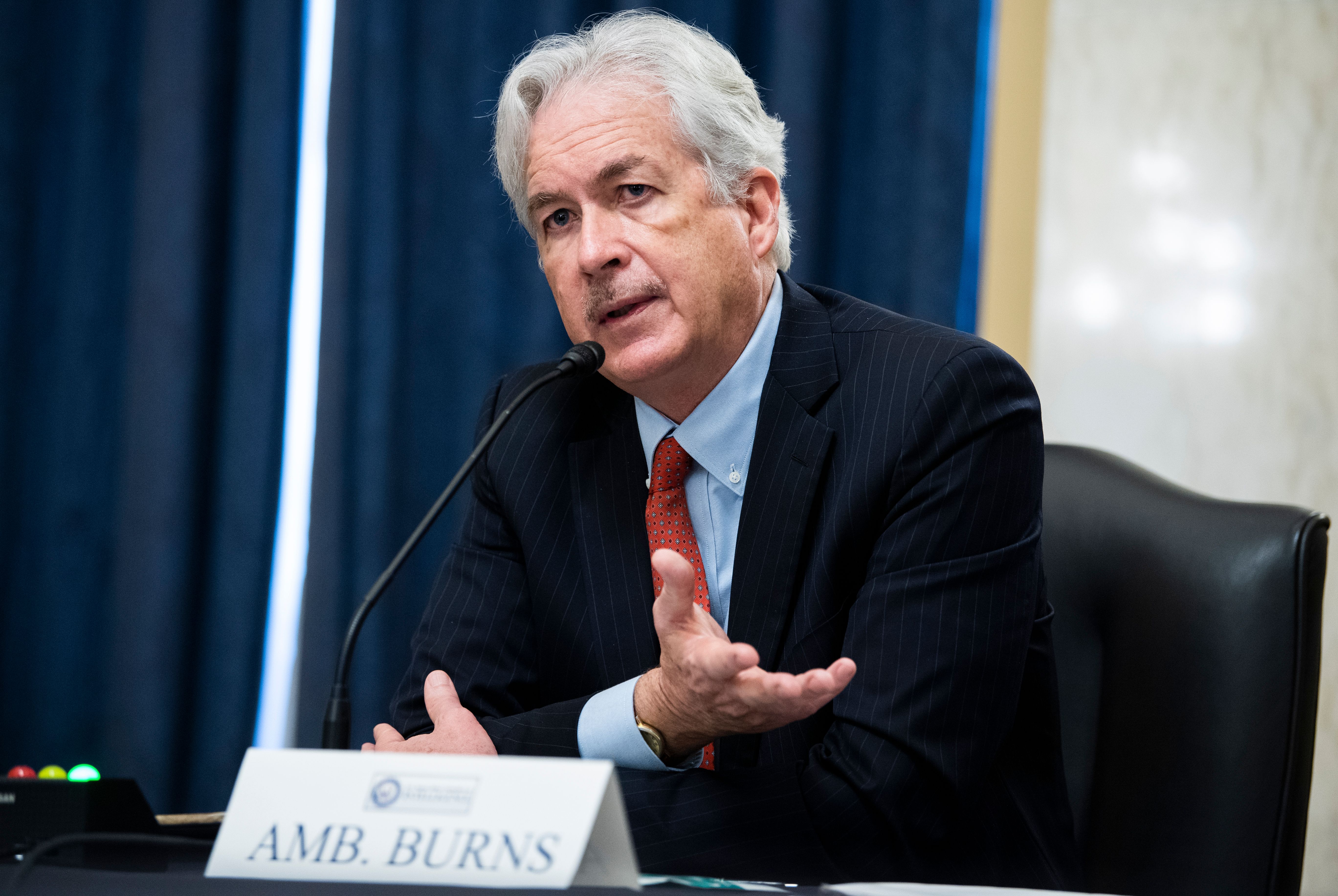 William Burns, the Chief of the U.S. Central Intelligence Agency (CIA), testifies during a hearing in Russell Senate Office Building on Capitol Hill in Washington, D.C., the U.S., February 24, 2021. /IC

William Burns, the Chief of the U.S. Central Intelligence Agency (CIA), testifies during a hearing in Russell Senate Office Building on Capitol Hill in Washington, D.C., the U.S., February 24, 2021. /IC

Second, contrary to his suggestions, whether the U.S. converges with Europe over Ukraine or not is of no ideological relevance to China. In fact, his argument is part-and-parcel of a broader falsehood: that China may extract lessons that inform what Burns calls gaining "control over Taiwan."

Recall that this line of attack identifies closely with the same U.S. interference that China has vowed to respond with resolute measures and a firm defense on national sovereignty.

Rather than playing the anti-China card, it serves U.S. interests to interrogate its own strange sense of unity with European allies. Given that unilateral sanctions and ideological condemnations of the conflict have played a sizeable role in bringing the U.S. and Europe "closer together," resorting to interference in China's internal matters will extend that unity.

Finally, Burns' associated judgments about China and the Ukraine conflict reveal an overwhelming reliance on probability and speculation, as opposed to hard facts. Burns hypothesized that it strikes us . . . that China is a little bit unsettled by the reputational damage that can come to it by the association with the brutishness of Russia's conflict with Ukraine and unsettled certainly by the economic uncertainty that's been produced by the war.

The mother of all ironies is that the U.S. itself has been the chief target of that "reputational damage" from the Ukraine conflict. Look no further than the fact that Washington's appetite for facilitating peace stood compromised by a penchant for unilateral sanctions, heavy arms supplies, intense bloc politics, and a reluctance to construe all nations as equal partners for peace.

Conversely, one of China's greatest assets has been its status as a neutral power which enjoys genuine diplomatic and peacemaking traction with Ukraine, Russia and numerous international countries striving for negotiated peace.

By shifting arguments from so-called reputational damage to fabricated Chinese "calculations" over the Taiwan question, Burns suggests a pattern of narrative-building on Ukraine where any opening for lumping China in with Russia is be warmly welcomed by the U.S.

In some ways, this is barely surprising. After all, part of the CIA chief's anti-China narrative is powered by a cold-war lens: that Beijing serves as the "biggest geopolitical challenge" facing the U.S. over the long-term.