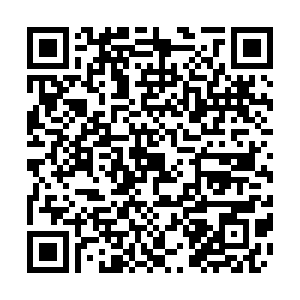 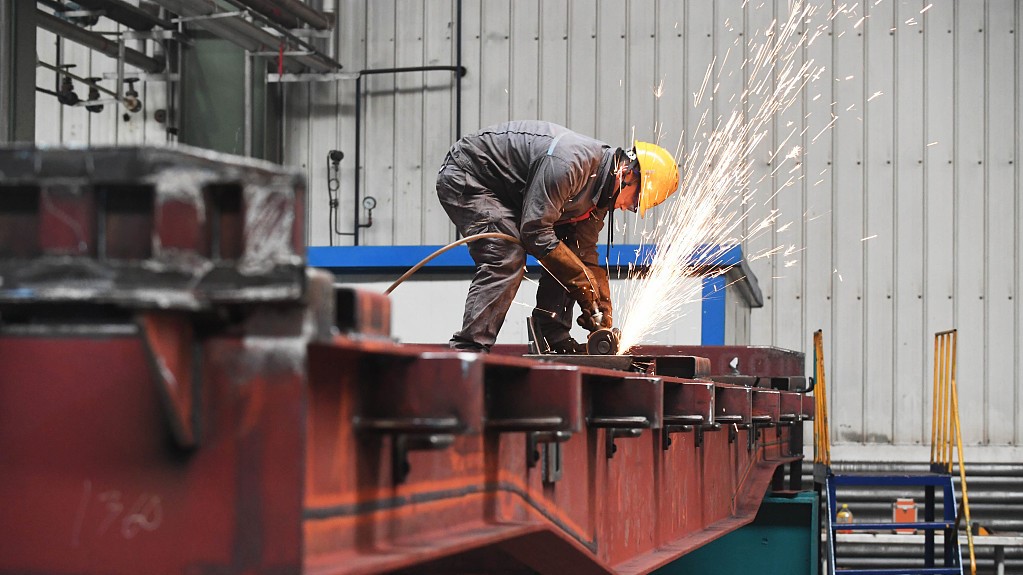 China has completed over 90 percent of the major tasks of a three-year action plan to reform local state-owned enterprises (SOEs), according to a meeting on Saturday.

The 2020-2022 action plan, which builds on decades of efforts to transform SOEs into competitive, modern enterprises, has led to all-out efforts by localities and numerous breakthroughs, according to a meeting held by the Leading Group for State-owned Enterprises Reform under the State Council.

The corporate governance reform of SOEs has essentially wrapped up, and the SOEs are practically no longer required to perform social functions, the meeting said.

Meanwhile, breakthroughs have been made in key areas, including optimizing the modern enterprise system and the market-oriented operation mechanism, it said.