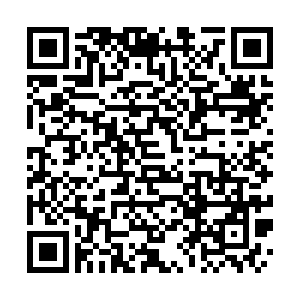 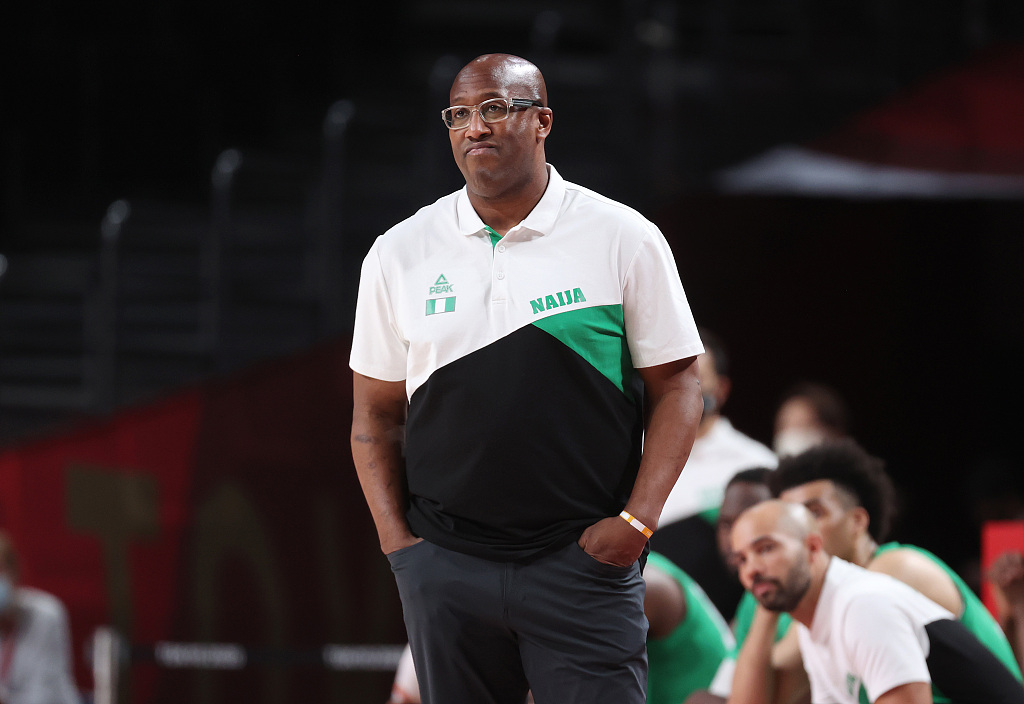 Mike Brown will become the new head coach of the Sacramento Kings, according to ESPN. /CFP

Mike Brown will become the new head coach of the Sacramento Kings, according to ESPN. /CFP

Mike Brown, assistant coach to Steve Kerr in the Golden State Warriors, has reached a four-year deal with the Sacramento Kings to become the franchise's new head coach, according to ESPN.

Brown and the Kings had a two-day meeting agreeing on the contract. He will finish the ongoing NBA playoffs with the Warriors before taking over the Kings on full-duty.

Brown worked as a head coach before for eight seasons in the Cleveland Cavaliers and Los Angeles Lakers. During his five seasons between 2005 and 2010 in the Cavaliers, the team reached at least the Eastern Conference semifinals in the post-season and made NBA Finals once.

Though many questioned Brown's coaching ability because LeBron James was there to lead the Cavaliers in those seasons, the team was a top -five defensive franchise of the league in three of those five seasons. Brown deserves credit for that. 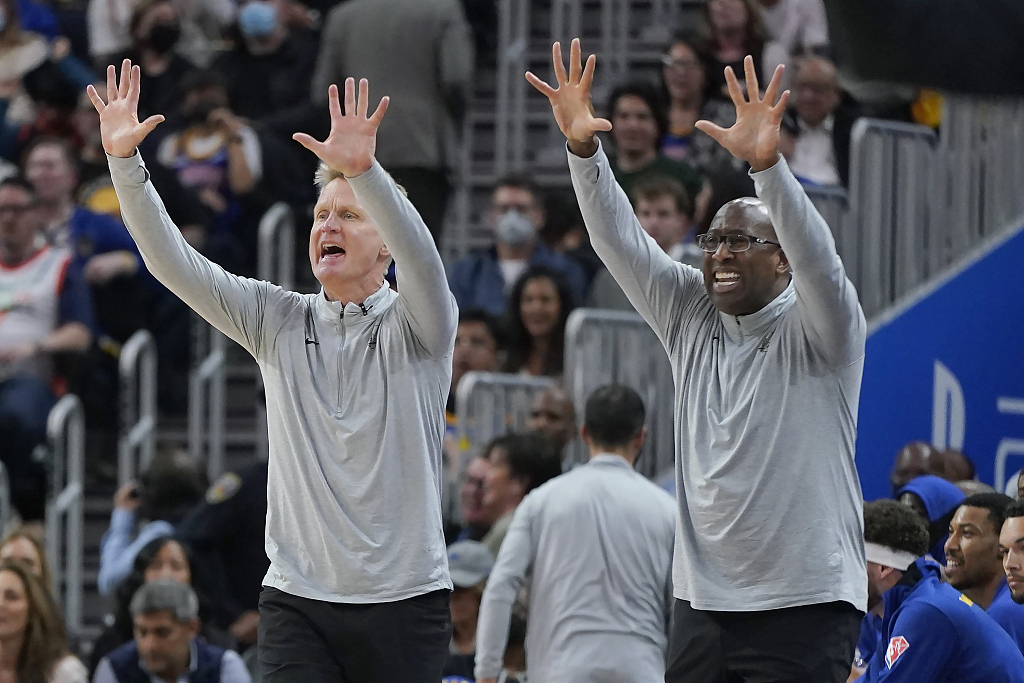 By contrast, Brown's assistant coaching record is much longer (20 years) and more successful as he won three NBA Championships under Gregg Popovich and Kerr. He is not good at improvising or making hard calls, but Brown is a players' coach who gets along with most star players and their egos.

However, are Brown's coaching and other skills good enough to help the Kings end their 16-year playoff drought, the longest in NBA history? This is the team whose front office drafted Marvin Bagley III instead of Luka Doncic. They gave De'Aaron Fox a five-year maximum deal and traded away Tyrese Haliburton. If there is anyone who should be held the most responsible for the Kings' poor performance all these years, it should be their ill-managed front office.