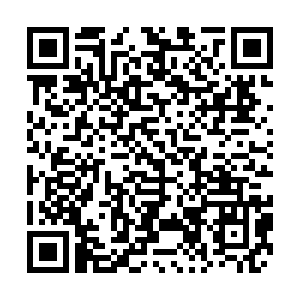 The United Nations humanitarian agency said it has released $19 million to help South Sudan prepare for the severe flooding expected during the rainy season.

The UN Office for the Coordination of Humanitarian Affairs (UNOCHA) said the funds will go to aid agencies to prepare and protect people in the Bentiu camp for internally displaced people and surrounding areas in Unity State, which are among the areas most exposed to the deluge.

Sara Beysolow Nyanti, the humanitarian coordinator for South Sudan, said in a statement issued Saturday evening in Juba, the capital of South Sudan, that three years of unprecedented flooding have devastated people's lives.

"As the rainy season has started, this funding will enable humanitarian organizations to soften the blow of another crisis by preparing and protecting communities in Bentiu in advance," Nyanti added.

UNOCHA said the South Sudan Humanitarian Fund (SSHF) and the Central Emergency Response Fund (CERF) have released the money before the flooding occurs to avert a humanitarian crisis.

As rains in South Sudan are starting again, large swaths of land in these areas are still under the water from the last rainy season, UNOCHA said.

It said some $4 million of SSHF funds will enable NGOs and UN agencies to reinforce dikes around vital access roads, displaced people's homes, the airstrip and other infrastructure. And the $15 million CERF allocation will support people to protect their homes and key infrastructures, such as latrines and water wells, from floodwater, and thus aim to avert a public health emergency.

South Sudan is projected to suffer the fourth consecutive year of extreme flooding over the coming months.

Last year's heavy flooding affected more than 800,000 people, according to the UN.

(Cover: Refugees and locals fish together at a stream formed from intense flooding in Maban, South Sudan, November 27, 2019. /CFP)