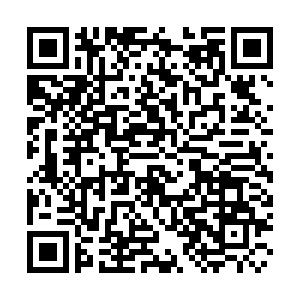 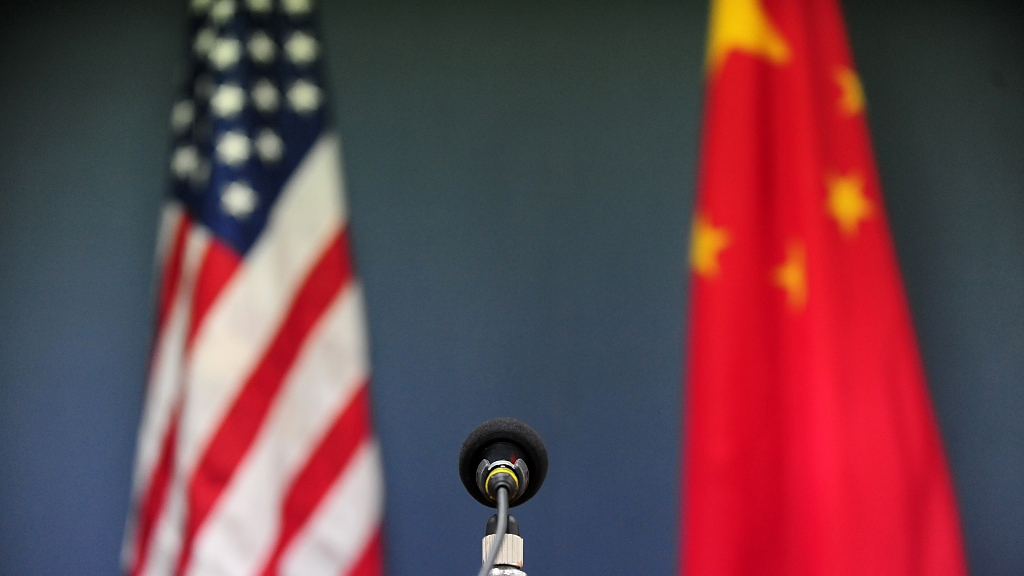 From the Obama administration's Pivot to Asia, to President Trump's talks of decoupling, Washington's attitude toward China has swung from highly suspicious to confrontational in the span of less than 10 years. Although the Biden administration has avoided publicly framing Beijing in a Cold War context, its actions suggest that U.S. policymakers are still largely trapped in Cold War thinking.

During its annual summit in Brussels last year, the U.S.-led NATO declared that China's "stated ambitions and assertive behavior present systemic challenges to the rules-based international order." Its members should also spend more resources on dealing with China's growing global influence, according to its 2030 strategy report. Besides, the Biden administration has extended many Trump-era China policies, such as crackdown on Chinese tech companies and banning Chinese products.

From think tank specialists to talk show hosts, "China threat" has now become talk of the town. In his book "The Strategy of Denial" published last year, senior U.S. foreign policy official Elbridge Colby argues that China now poses a mortal threat to America and its Asian allies and it must prepare for war in order to prevent China from achieving "hegemony" in Asia. In Washington, Colby is hardly alone.

Kurt Campbell, Biden's point man for Asia, argued in late February that the U.S. need to simultaneously engage with China and Russia as it had done so during World War II and the Cold War: "It's difficult. It's expensive. But it is also essential, and I believe that we're entering a period where that is what will be demanded of the United States and this generation of Americans."

Even as the get-tough-on-China bandwagon is set into full motion, there are still voices cautioning the path it's taking. Washington Post's Katrina vanden Heuvel argued in March that Campbell's vision would lead to nothing but bring soaring U.S. military spending even higher. Besides, it would also accelerate nuclear arms buildup and force the U.S. to double down on the same security strategy that has failed so miserably over the past few decades – policing the world over rebuilding at home. 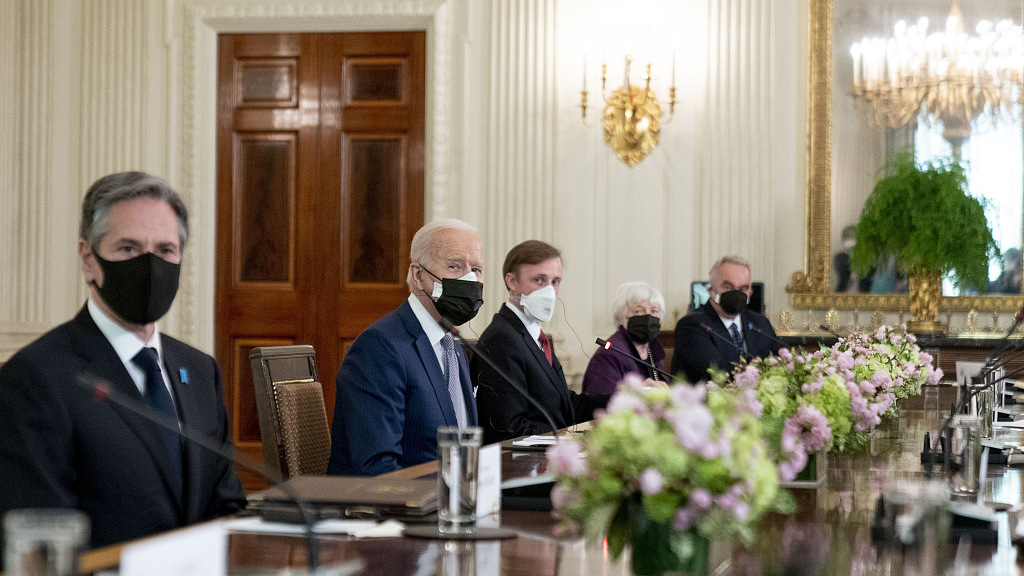 What's needed, Heuvel argues, is a global security architecture that focuses less on great power competition and more on limiting the use of force and cooperation on collective challenges such as the pandemic and climate change.

The Hill's Andrew Latham argues that the Biden administration's foreign policy has a "three-magnet problem" and as a result, often swings wildly between competing yet incompatible visions. One magnetic vision is that the world is rapidly descending into "Cold War II," where our planet is "increasingly divided into two irreconcilably antagonistic camps: democracies and autocracies."

This vision is a strategic impossibility grounded in nostalgia and reflex rather than realpolitik, Latham says. Equally absurd is the magnetic vision of "liberal international primacy" – views the world as dominated by a single hegemony, the U.S. whose vocation is to sustain and defend the liberal international order that only came to fruition after the demise of the Soviet Union in 1991.

"Similarly, the post-Cold War unipolar moment has also now definitively passed, and it is the height of the folly to pretend that the world of 2022 is somehow the same as that of 1999."

"Similarly, the post-Cold War unipolar moment has also now definitively passed, and it is the height of the folly to pretend that the world of 2022 is somehow the same as that of 1999."
-  Andrew Latham

"Both these geopolitical visions made sense once upon a time, but neither any longer reflects geopolitical reality," says Latham.

Harvard professor Joseph Nye, as one of the earliest American policymakers to note China's rise and help the Clinton administration to develop its East Asia strategy, also noted that Cold War thinking has gathered momentum in Washington. In an opinion article published in The New York Times in November last year, he called this mentality "bad on history, bad on politics, bad for our future."

The reason is because China is different from the Soviet Union in many key aspects. On both economic and social level, China and the U.S. are deeply interdependent and that "creates networks of sensitivity to what is happening in another country that can encourage caution." As a result, the two-dimensional Cold War mindset is dangerous and Washington needs a strategy that's well adapt to the "cooperative rivalry" relationship it has with Beijing.

He has also rejected the idea of containment of China as early as 1994 when he supervised the Pentagon in drafting its East Asian strategy. In a report titled "Should China be Contained" published in 2011, he explained that is because had the U.S. treated China as an enemy, it was guaranteed to get an enemy in the future whereas if it treated China as a friend, it at least kept open the possibility of more benign outcomes.

"The U.S. and China (as well as other countries) have much to gain from collaborating on transnational issues," he said. "One cannot devise and implement solutions to global financial stability, climate change, cyber terrorism or pandemics without such cooperation."