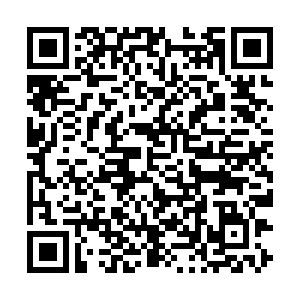 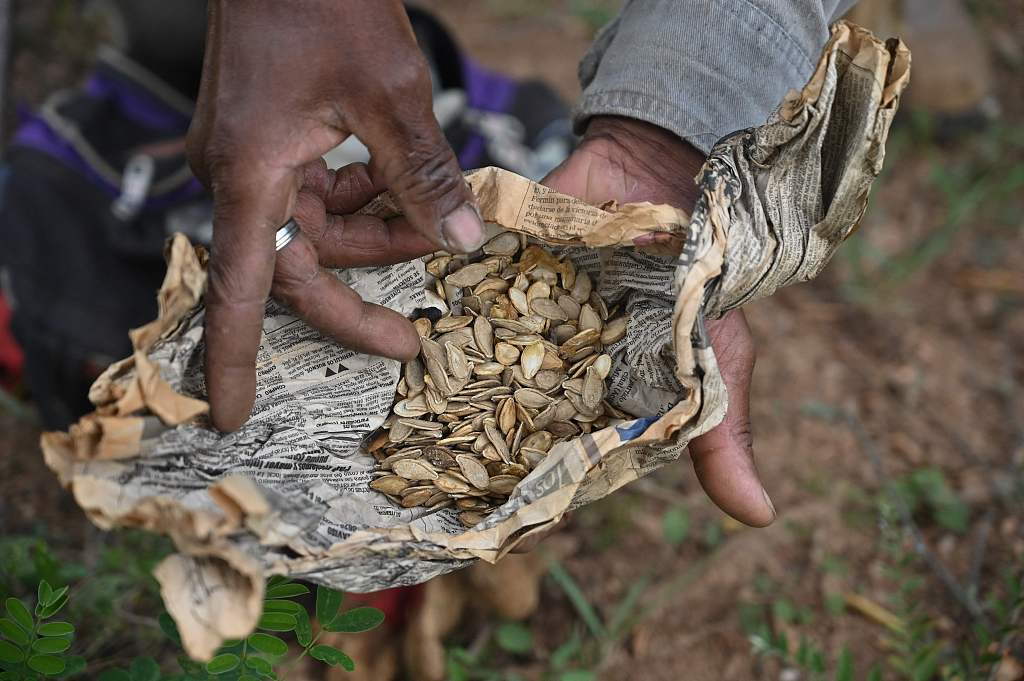 Countries relying on the import of agricultural products, especially the Middle East and African countries, will not be able to do without agricultural products from Ukraine, as there is no way to replace its volumes from any other countries, Ukraine's First Deputy Minister of Agrarian Policy and Food Taras Vysotsky said on Friday.

"We supplied 10 percent of world wheat exports, more than 15-20 percent of barley, more than 50 percent of sunflower oil. On average, 50 million tonnes of agricultural products were exported from Ukraine. In record years, this figure even reached 65 million tonnes. Today there is no way to find an alternative to such volumes and replace our products. It is physically impossible to do this even in the next three to five years," the deputy minister stated on the country's 24 TV channel.

Russia blocking Ukraine's key seaports in Odesa and Mykolaiv has led to a significant drop in exports of agricultural products from Ukraine to 15-20 percent of pre-war figures, said the deputy minister. This has already led to its sharp rise in price and supply shortages around the world, mainly in the countries of the Middle East and North Africa, he added.

"If the situation with the war and the blocking of ports continues, for example, up to six months, the countries of these regions will, in principle, have no grain. And this means famine," Vysotsky said.

According to him, the Ukrainian government is struggling to find alternative routes to expand the export of agricultural products, which quadrupled its exports in April compared to March 2022.

"This is still not enough, but there is significant progress. And we see in May that there is still an opportunity to increase export performance. Therefore, there are two strategies here: first of all, our victory and unblocking the ports, and the second is the expansion of these alternative ways of marketing products," the deputy minister noted.