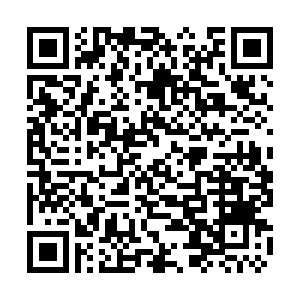 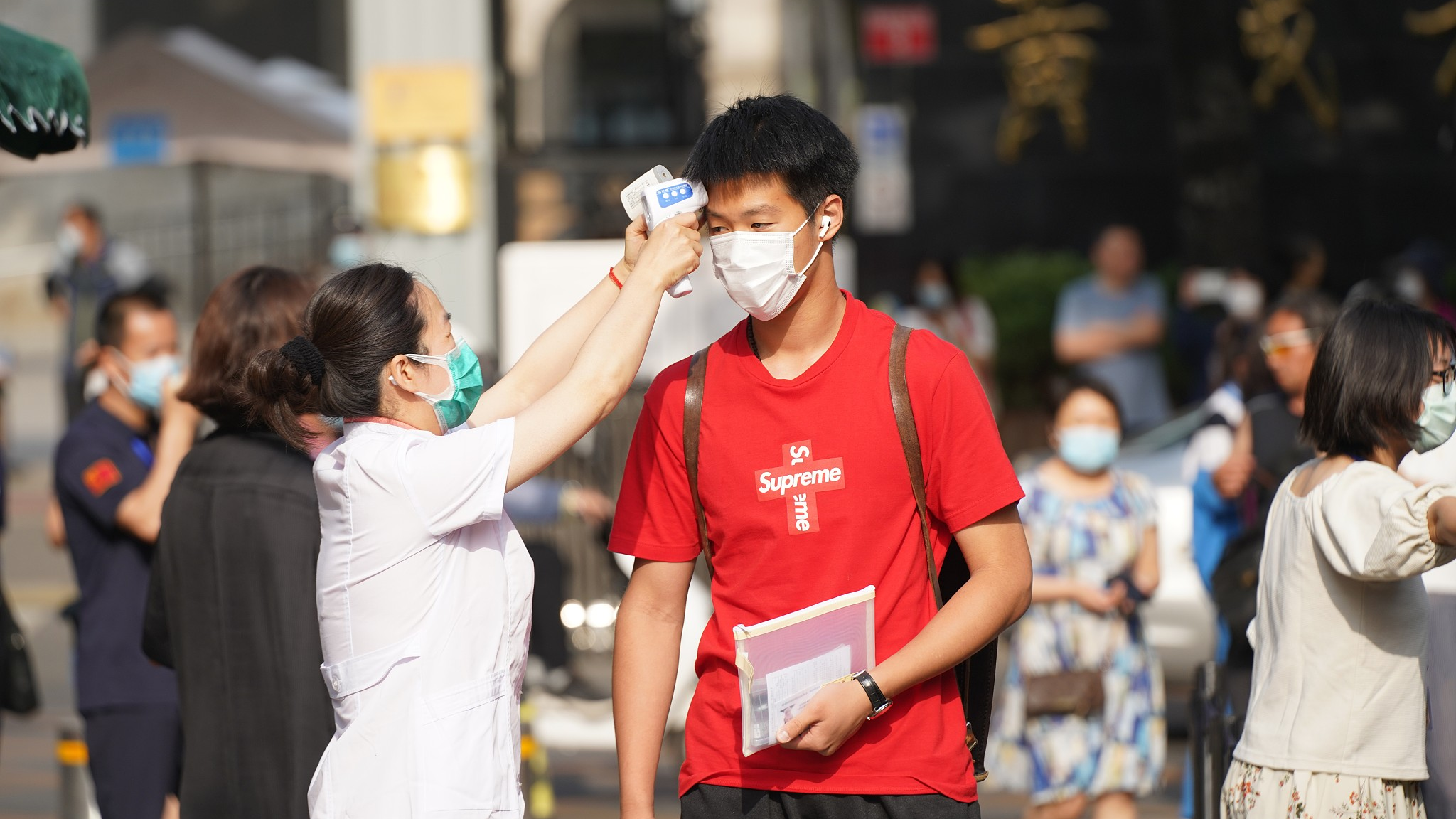 China held a grand gathering at the Great Hall of the People in Beijing on Tuesday, marking the centennial anniversary of the establishment of the Communist Youth League of China (CYLC). Chinese President Xi Jinping, also the General Secretary of the Communist Party of China (CPC) Central Committee, attended the ceremony and delivered a speech that highlighted the remarkable achievements of CYLC in the past century and drew a promising future for the Chinese youth.

According to the CYLC Central Committee, as of December 31, 2021, the League had more than 73.7 million members nationwide, among which 43.81 million are students, and the remainder are from enterprises, public institutions, urban and rural communities, social organizations, and other fields. One might naturally wonder how did this centenarian League, founded by young pioneers a hundred years ago, still manage to engage millions of Chinese young people in the socialist construction endeavor today? The answer lies in its aspiration, progress and vitality.

The constant aspiration stems from the CYLC's firm adherence to the Party leadership. The close and special linkage between China's youth and the Party can be traced back to the political movements of the 1910s. The founders of CPC, Chen Duxiu and Li Dazhao, as well as many of the CPC's early members were influential intellectuals that led students in the 1919 May Fourth Movement. In July 1921, 13 delegates of average age of only 28 announced the founding of the Party. One year later, under the leadership of the CPC, the Communist Youth League of China held its first National Congress in Guangzhou on May 5 of 1922.

Looking back over the past century of enormous changes, China's young people have never wavered in their love to the Party, the country and the people, nor in their commitment to the original aspiration of following the instructions and guidance of the Party. The League had made palpable contributions to the country's revolutionary cause and development during the past century. As President Xi commended, "Both history and reality have shown the CYLC is truly the vanguard of China's youth movement." 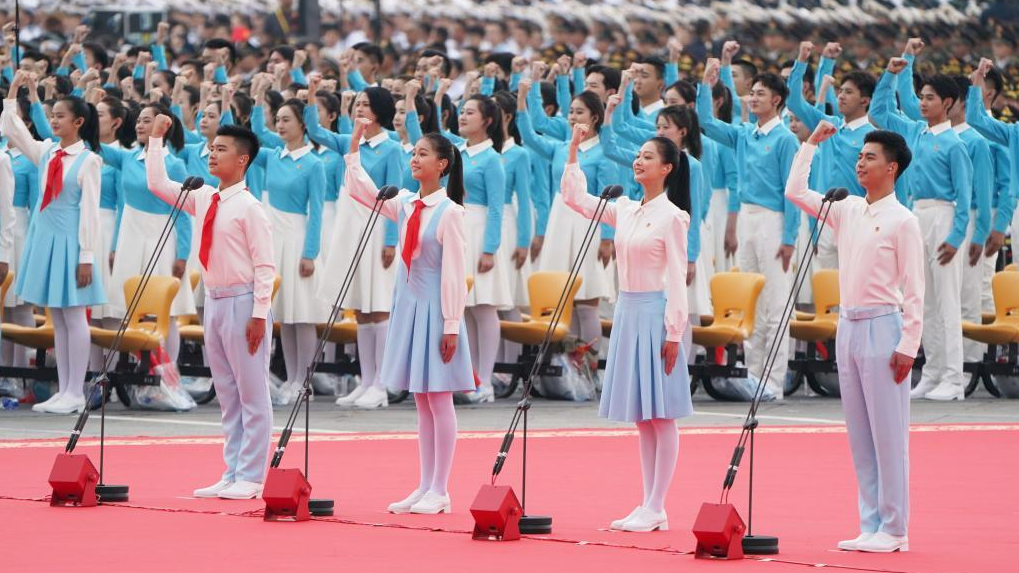 Representatives of the CYLC members and Young Pioneers salute the CPC and express commitment to the Party's cause at the ceremony marking the CPC centenary in Beijing, capital of China, July 1, 2021. /Xinhua

Representatives of the CYLC members and Young Pioneers salute the CPC and express commitment to the Party's cause at the ceremony marking the CPC centenary in Beijing, capital of China, July 1, 2021. /Xinhua

Since China entered the new era, the Generation Z have enjoyed more opportunities for development than ever. On April 21, the State Council of China released the first white paper on youth development, titled "Youth of China in the New Era", which showcased the achievements and progress made by the CPC and CYLC for the younger generation. In 2021, the completion rate of compulsory education in China reached 95.4 percent. The gross enrollment rate in higher education reached 57.8 percent, with 44.3 million students on campus, ranking first in the world. Once leaving college or university, they have more job choices and opportunities, as 2.85 million new jobs were created in the first quarter of 2022 and an additional 8.15 million will be provided by the end of this year despite the influence of the COVID-19 pandemic.

The Gen-Zers are more aspirant, confident, cosmopolitan and more connected to the world. With the global vision and an overall understanding of other countries, the younger generation have been more confident and optimistic in the face of relentless challenges. Now they are more patriotic and share the concern for the future development of the whole of humanity. Not only have they seized every opportunity to tell the Chinese stories, but more prominently, they have called for building an open, inclusive, clean and beautiful global community of shared future at the global stage. Moreover, President Xi urged CYLC to continuously carry out self-reform to maintain its status as an advanced organization that closely follows the CPC and as the strongest bond between the Party and the youth.

The vitality is manifested in the youth participation in both domestic and international affairs. Backed by numerous policy initiatives, the young people are serving the country and the people with their ingenuity and expertise in economic, technological, and cultural fields. There are young entrepreneurs devoting to innovative industries and starting their businesses to promote Chinese products, young scientists coming to the fore in major national sci-tech programs, and young artists promoting "China chic" (Guochao) to the international stage.

China's youth also becomes an active force in building a country strong in sports. The Beijing 2022 Winter Olympic Games witnessed China's younger generation shining on the global sporting stage. A group of post-2000s athletes have impressed the world with not only their stunning performance but their spirit and multilingual ability. Moreover, a large number of young volunteers offered warm services to athletes from all over the world with their youthful vigor, diligence and dedication, unveiling a vibrant and energetic image of Chinese youth to the world.

The CYLC's successes in the past century cannot be achieved without upholding the CPC leadership, and its broad reach and deep involvement with the country's youth. As President Xi said, "Young people are the future of our nation and the world," and "the cause of the Party and the people entails the endeavor and devotion by generations of young people." Assuming such responsibilities, now it's time for the CYLC to continue mobilizing the younger generation to perk up and march forward to the goal of national rejuvenation at full speed.