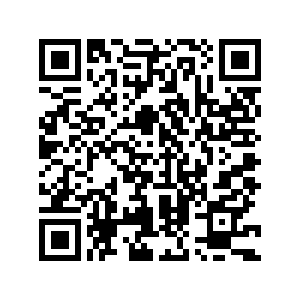 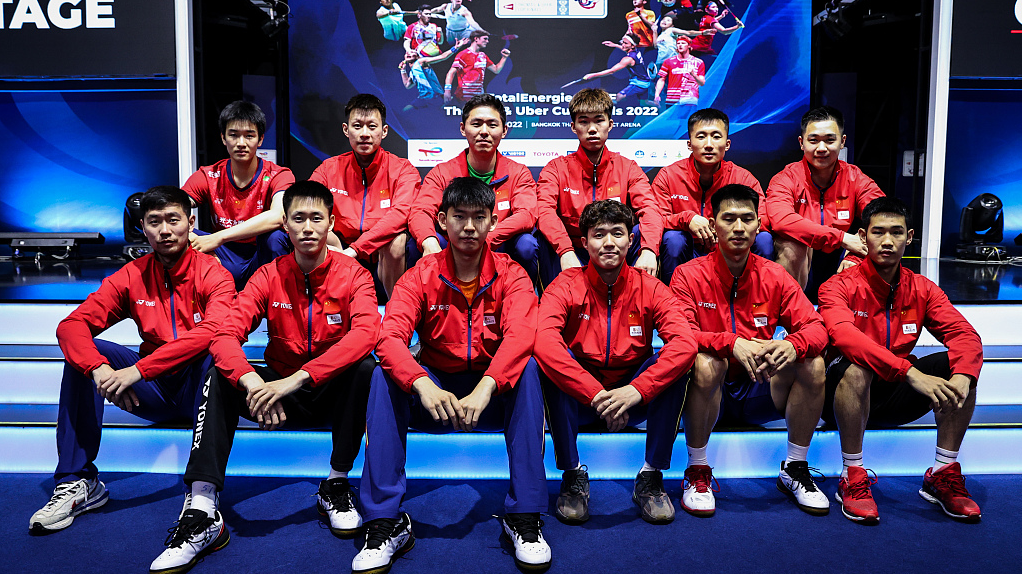 Team China pose for a picture before the Thomas Cup group match against Team Algeria in Bangkok, Thailand, May 10, 2022. /CFP

Team China pose for a picture before the Thomas Cup group match against Team Algeria in Bangkok, Thailand, May 10, 2022. /CFP

Team China entered the last eight at the Thomas Cup on Tuesday, having clinched two wins in the group stage over France and Algeria.

The Chinese shuttlers swept past their first two rivals both 5-0, and will face Team Denmark, led by Olympic champion Viktor Axelsen for a top finish in the group.

Compared to the roster from the previous match-up against France, China substituted Lu Guangzu with Weng Hongyang, who made his Thomas Cup debut, as the two-hour match against Christo Popov was physically consuming for Lu.

Weng, 23, was the dark horse of the Badminton World Federation (BWF) South Korea Open when he defeated world No. 8 Jonatan Christie from Indonesia to claim the men's singles title in April.

Missing veteran singles players such as Chen Long and Shi Yuqi in the line-up, China will face the biggest challenge in the group stage, Denmark, on Wednesday, as they have world No. 1 Axelsen and No.3 Anders Antonsen playing in the singles matches.