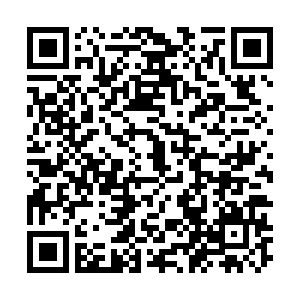 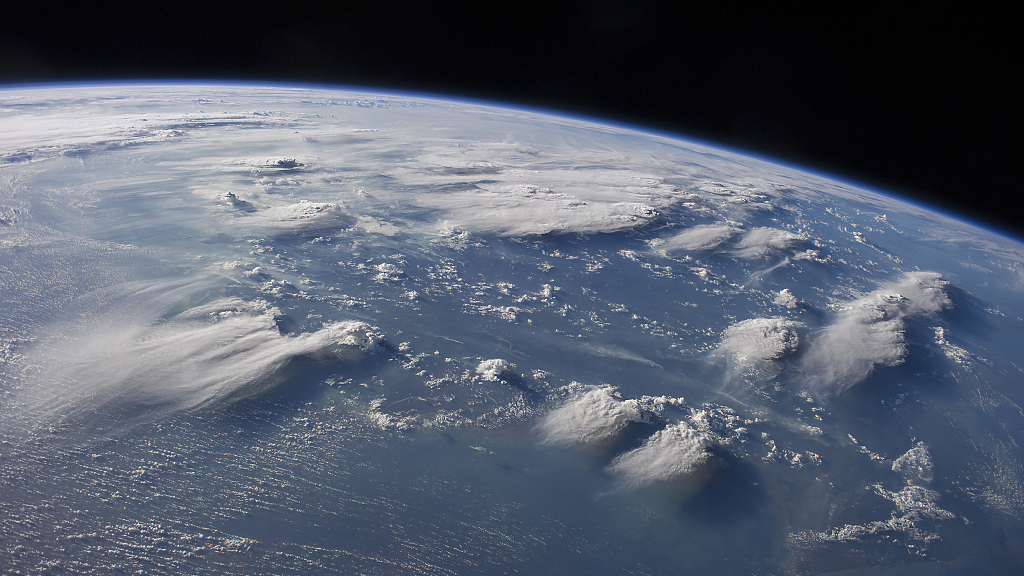 There is a 50 percent chance of the annual average global temperature temporarily reaching 1.5 degrees Celsius above the pre-industrial level for at least one of the next five years, the World Meteorological Organization (WMO) said on Monday.

The likelihood is increasing with time, the United Nations' (UN) agency said in its latest climate update. 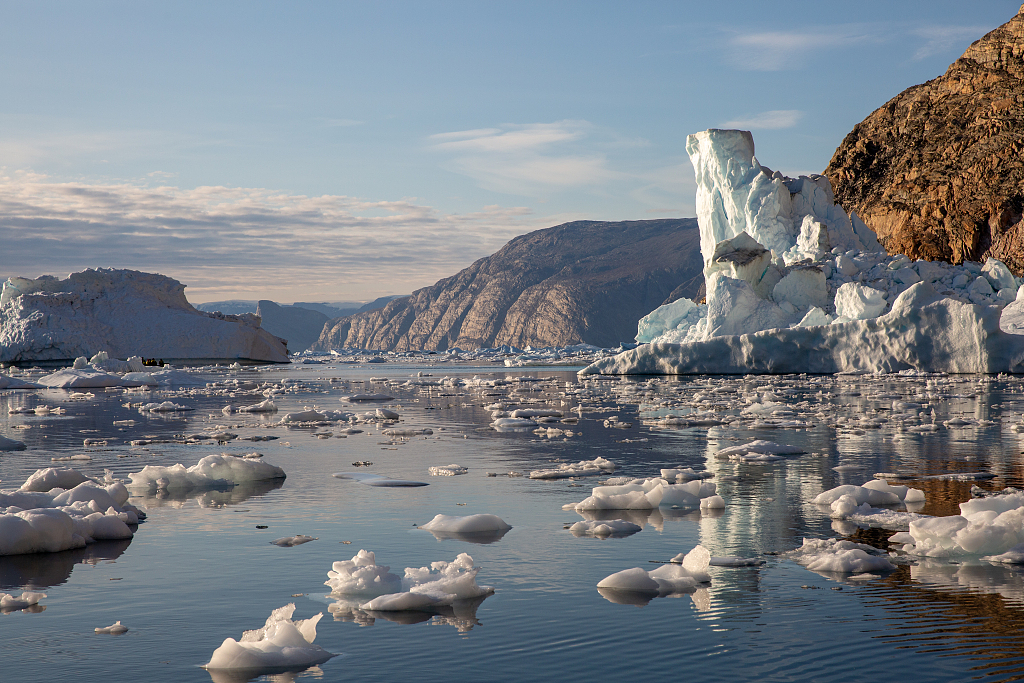 The WMO said the chance of temporarily exceeding 1.5 degrees Celsius has risen steadily since 2015, when it was close to zero.

The latest WMO estimates show that the annual mean global near-surface temperature for each year between 2022 and 2026 is predicted to be between 1.1 and 1.7 degrees Celsius higher than pre-industrial levels (the average over the years 1850-1900). 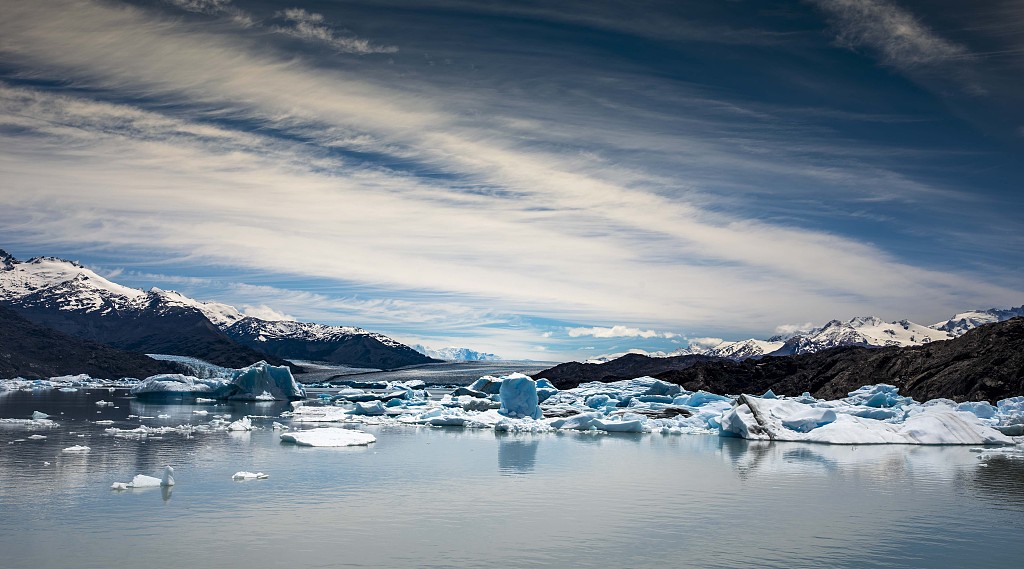 "We are getting measurably closer to temporarily reaching the lower target of the Paris Agreement on Climate Change," said WMO Secretary-General Petteri Taalas.

"The 1.5 degrees Celsius figure is not some random statistic. It is rather an indicator of the point at which climate impacts will become increasingly harmful for people and indeed the entire planet," he noted.