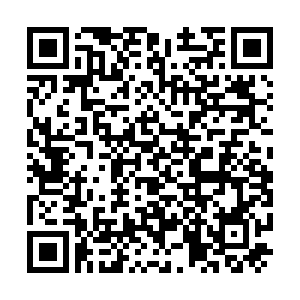 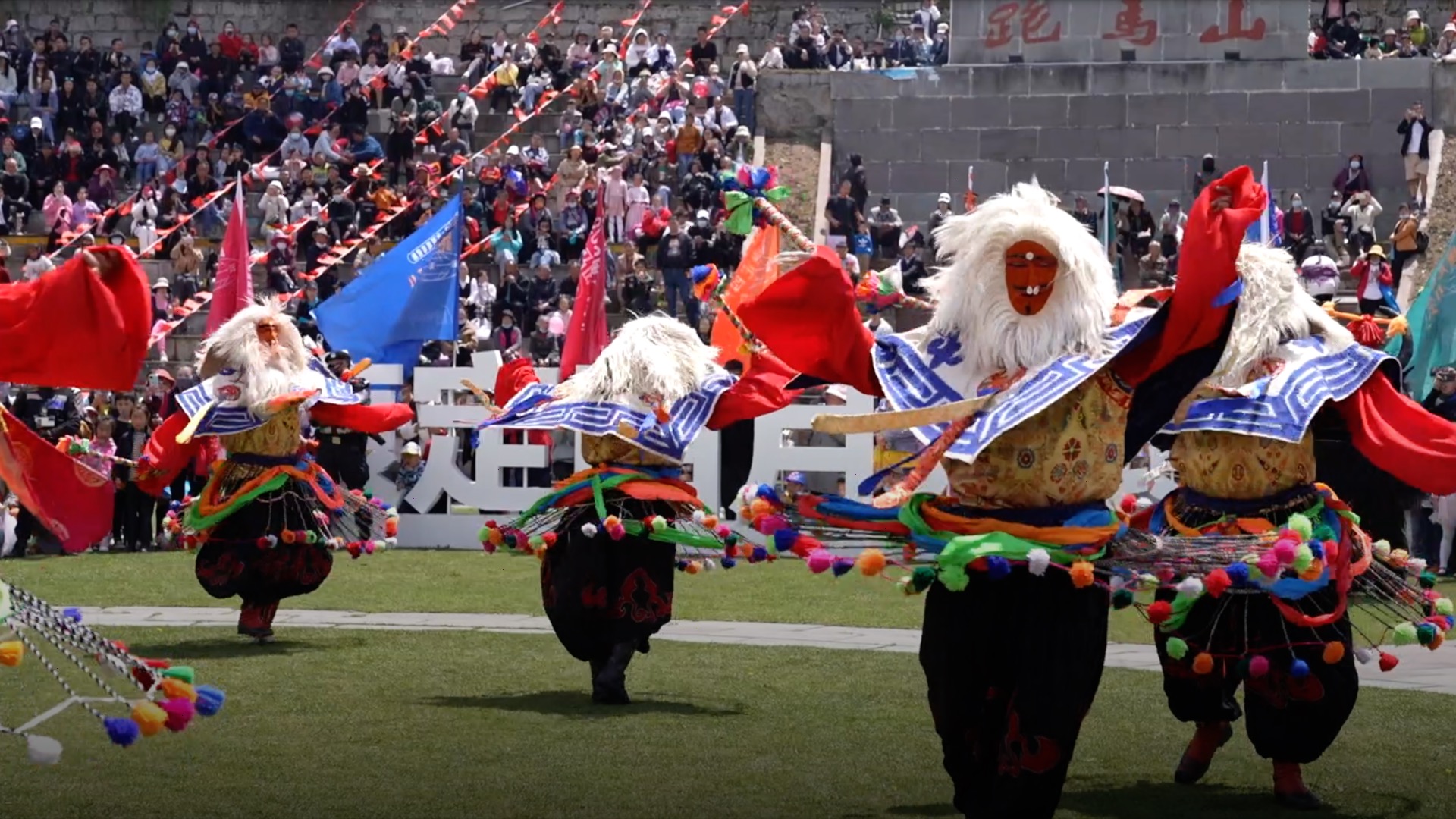 Buddha's birthday is celebrated globally every year on the eighth day of the fourth month of the lunar calendar. In southwestern China, where for centuries there's been a healthy ethnic mix, the different peoples enjoy coming together to mark this special occasion.

Kangding City in western Sichuan Province is renowned throughout the country for a love song. However, the way it marks the Buddha's birthday is also quite well known.

This time of the year, people converge on Kangding from all directions for the annual celebration. Starting early in the morning, they circle temples, mountains, and even the whole town. They pray for good weather, as well as good health for themselves and their families.

After the blessing ceremony, people of all ethnic groups gather on the horse racing mountain for a break. This gradually evolved into a traditional carnival where families can enjoy music, dancing and delicious food together in the open air.

Ethnic singing and dancing performances can also be seen on Horse Racing Mountain.

Tibetan opera performances draw on the dancing steps of the sorcerer's dance of monasteries.

There's also a Tibetan folk-dance called Muya Guozhuang, the dance movements of which are derived from daily activities on the plateau, such as planting, harvesting and weaving.

They're not professional dancers, as dancing itself is an integral part of their lives. In Kangding, people of various ethnic groups — men, women and children, know the steps of this remarkable dance.

Alan Dawazhuoma is a famous Tibetan musician, she says Tibetans have a strong sense of ceremony, they like to celebrate festivals by singing and dancing. Especially during Buddha's birthday.

Visitors said that climbing the house racing mountain on Buddha's birthday is an annual event for them, most of them came with their families and friends. Lots of young people are enjoying the traditional festival, including Han and Tibetan people. They said they live and work together in an inseparable way.

How has it come to be that different ethnic groups live together here? Well, it has to do with Kangding's geographical location. Kangding has served historically as a perfect meeting spot between the Sichuan Basin and the Qinghai-Tibet Plateau.

Since the 10th century, Kangding has been a center for trading, which has brought about the spread of culture and religion.

Local expert Angluo is the curator of the Intangible Cultural Heritage Museum of Garze, he said that Kangding is a multi-ethnic settlement area. Residents here have various cultural backgrounds, religious beliefs and customs, which can all be appreciated during Buddha's Birthday.

Along with the famous Kangding Love Song, the carnival during Buddha's Birthday goes back hundreds of years here. Locals hope their traditions and customs can continue to bring them good fortune for generations to come.