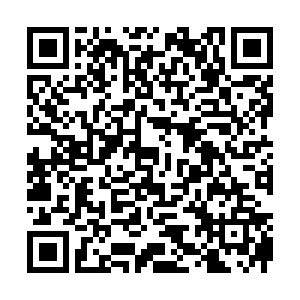 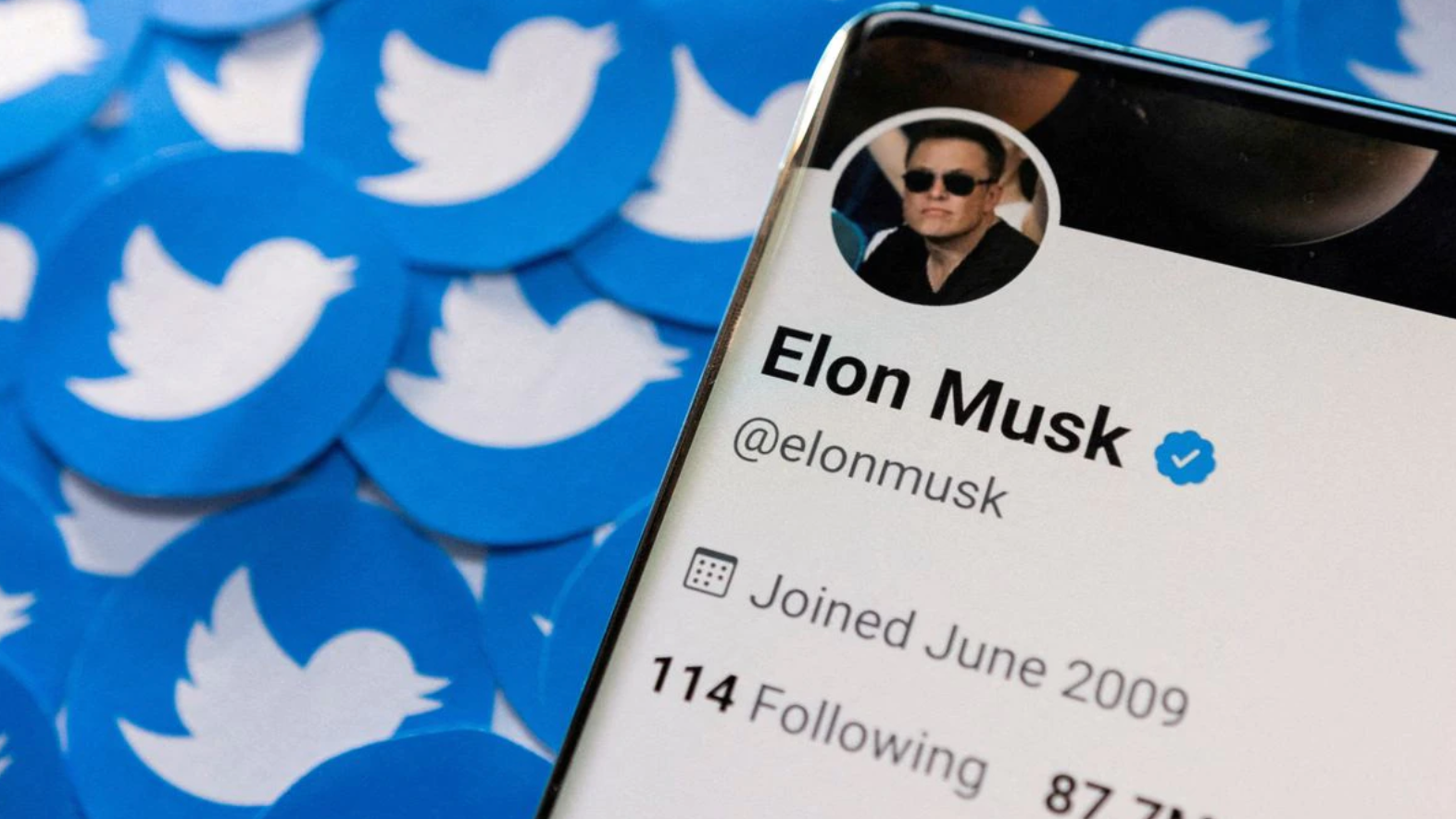 Stock Short-seller Hindenburg Research warned on Monday that Elon Musk's $44 billion offer to take Twitter private could get repriced lower if the the world's richest person walked away from the deal.

"Musk holds all the cards here," Hindenburg, which has a short position on Twitter, said in a report. "If Elon Musk's bid for Twitter disappeared tomorrow, Twitter's equity would fall by 50 percent from current levels. Consequently, we see a significant risk that the deal gets repriced lower."

Shares of the social media platform were down as much as 4 percent amid a broader market decline and touched $47.76, their lowest level since Musk made his $54.20 per share offer in April, calling it his "best and final".

"Interesting. Don't forget to look on the bright side of life sometimes!" Musk tweeted in a light-hearted response, to which the short-seller said it expects Tesla shareholders will thank him if the deal is done at a "more reasonable price".

Hindenburg said the deal has seen a number of developments, from financing to board approval, which could have weakened Twitter's position.

"We are supportive of Musk's efforts to take Twitter private and see a significant chance the deal will close at a lower price," Hindenburg said.

The short-seller said the Tesla chief executive could walk away paying the $1 billion breakup fee and has an incredible leverage to renegotiate if he chooses to.

Last month, Twitter secured a $44 billion cash deal to sell itself to Musk, who received over $7 billion in funding from high-profile investors, including Oracle's co-founder Larry Ellison and Sequoia Capital.

Angelo Zino, analyst at CFRA Research, said there is a high probability that the deal would close at the stated offer price, except if Musk has a change of heart.