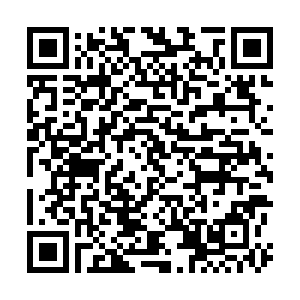 Prince Charles on Tuesday addressed the ceremonial opening of the UK parliament, standing in for his 96-year-old mother Queen Elizabeth II who was absent due to mobility problems.

The Queen had previously missed only two state openings during her reign, in 1959 and 1963, when she was pregnant with Prince Andrew and then Prince Edward.