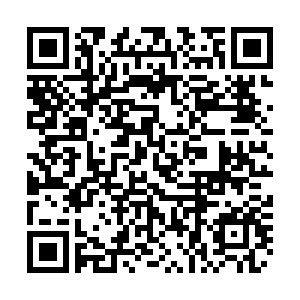 "The government has decided today to make a change in the leadership of the CNI," Robles told a news conference after a Cabinet ministers meeting.

The Spanish government has sacked the country's spy chief Paz Esteban following the disclosure of the use of Pegasus software to spy on Spanish officials, the El Pais said.