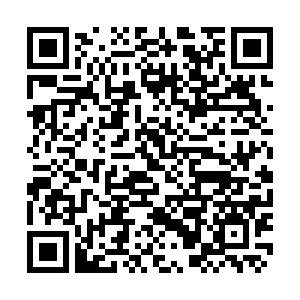 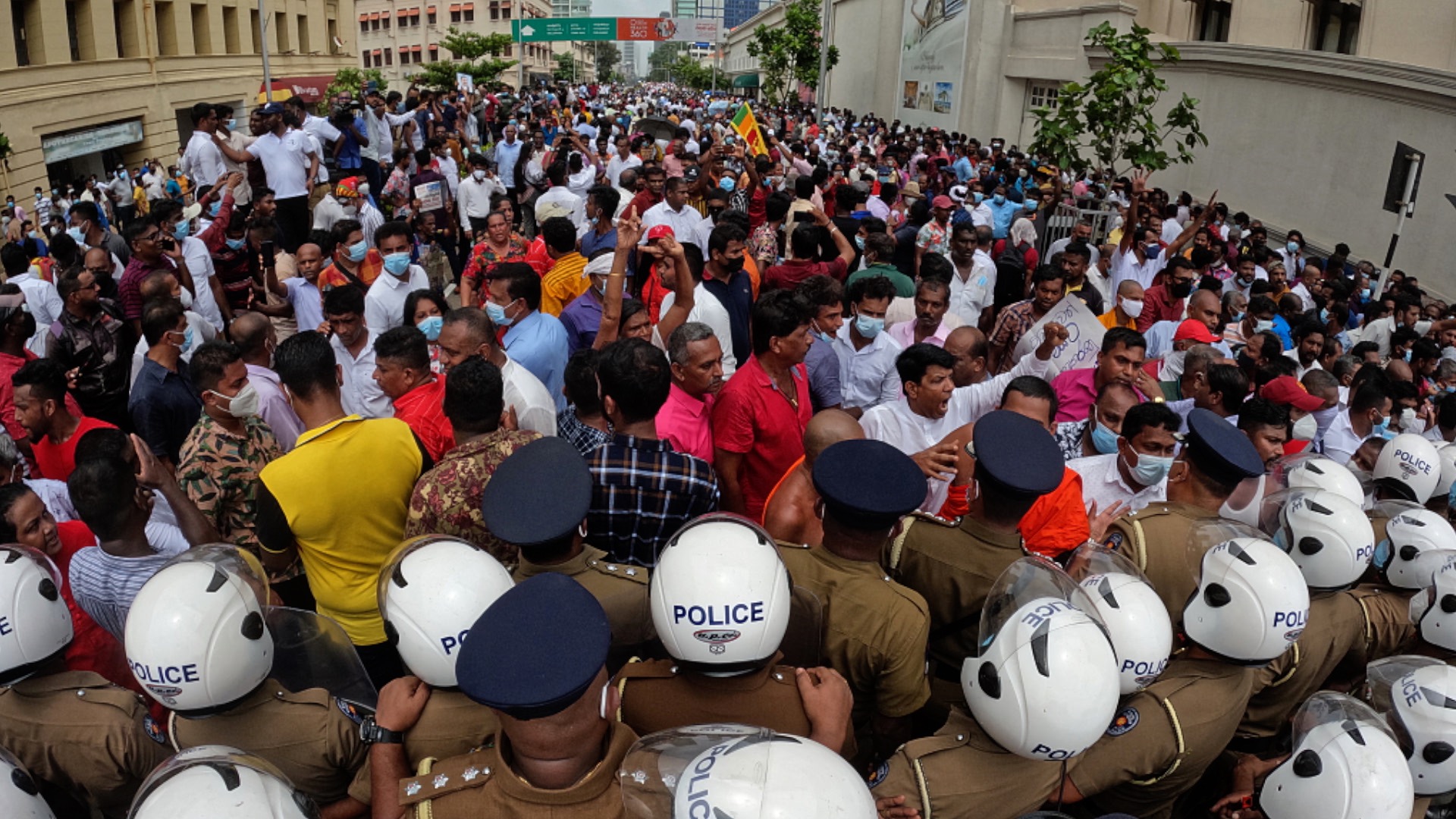 Violent clashes have erupted across Sri Lanka, with at least five people dead and almost 200 injured in the capital city of Colombo. Prime Minister Mahinda Rajapaksa announced his resignation as violence broke out on May 9. The authorities imposed an indefinite curfew across the nation of 22 million people and called in the military to help contain the violence as clashes spread. Sri Lanka is facing its worst economic crisis in decades, which has spurred several weeks of rallies. The protesters are demanding that the government and lawmakers find urgent solutions.