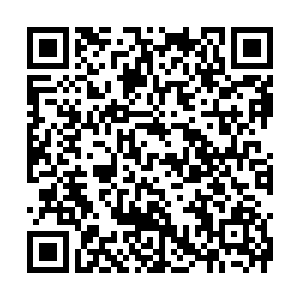 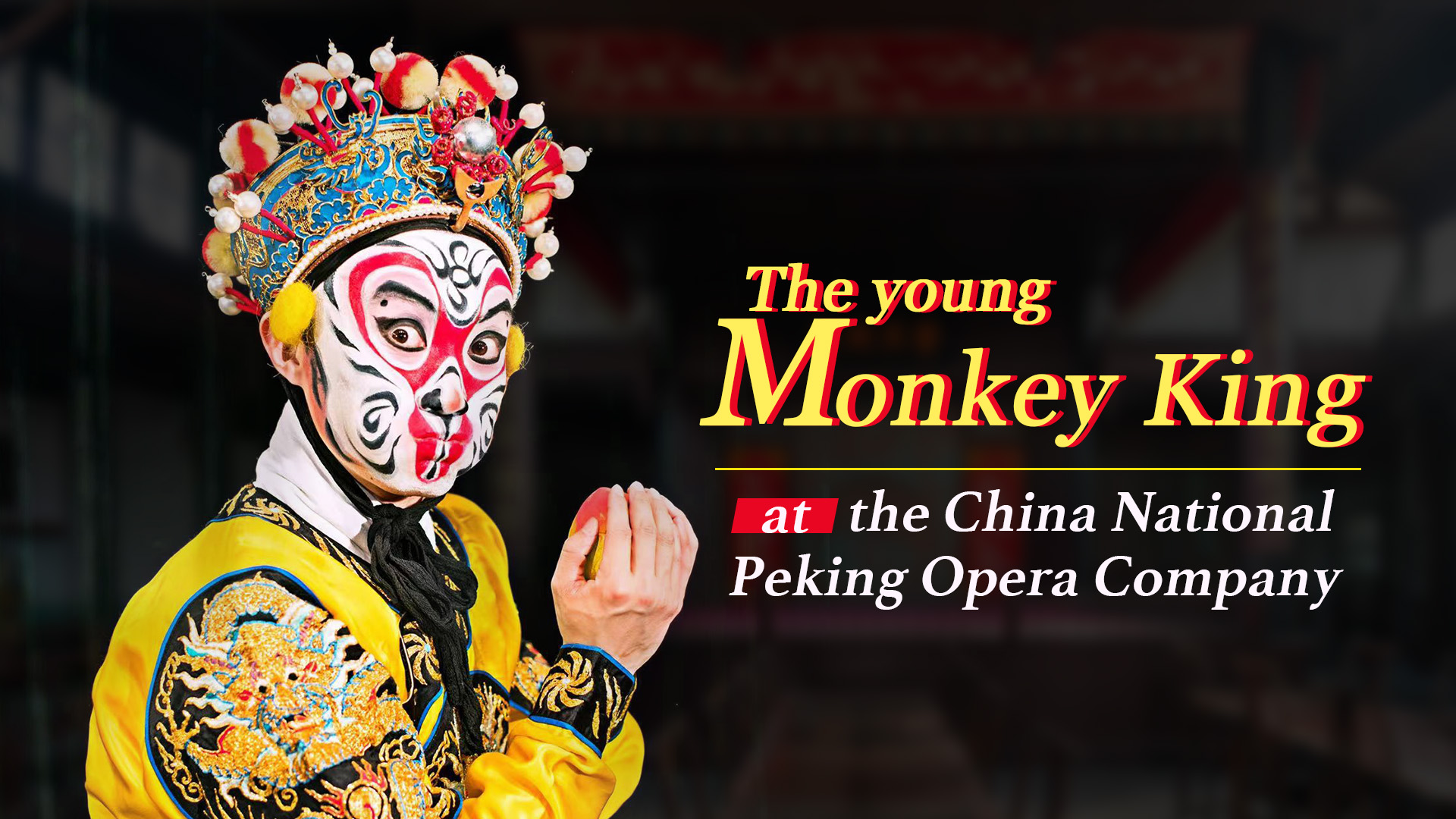 The Mei Lanfang Theater was almost full during the Spring Festival holiday,  the audience is staring at the stage rapt with attention. As the sound of drums and gongs intensified, the protagonist of the drama, the Monkey King entered the stage surrounded by a group of little monkeys.

"Uproar in Heaven" is the opening performance of the National Peking Opera Company for the year of the Tiger. Adapted from earlier episodes of the 16th-century Chinese novel "Journey to the West", the famous repertory in traditional Peking Opera shows the audience the story of Sun Wukong, known as the Monkey King, who rebels against the Jade Emperor of heaven.

It may be hard for the audiences to imagine that the actor who vividly interprets Monkey King's cunning, naughty, greed, bravery, fearlessness, and a bit of arrogance on the stage, is a quiet and somewhat shy post-90s born young man.

Zhu Lingyu, the actor who got to play this important and beloved role received numerous rounds of applause during his performance. If the bouquet at the curtain call is an affirmation for all the actors, Zhu has also received more romantic affirmations from young fans, which are normally naive questions such as: Can you teach me how to do the 72 transformations? (72 transformations is one of the Monkey King's magic powers.) 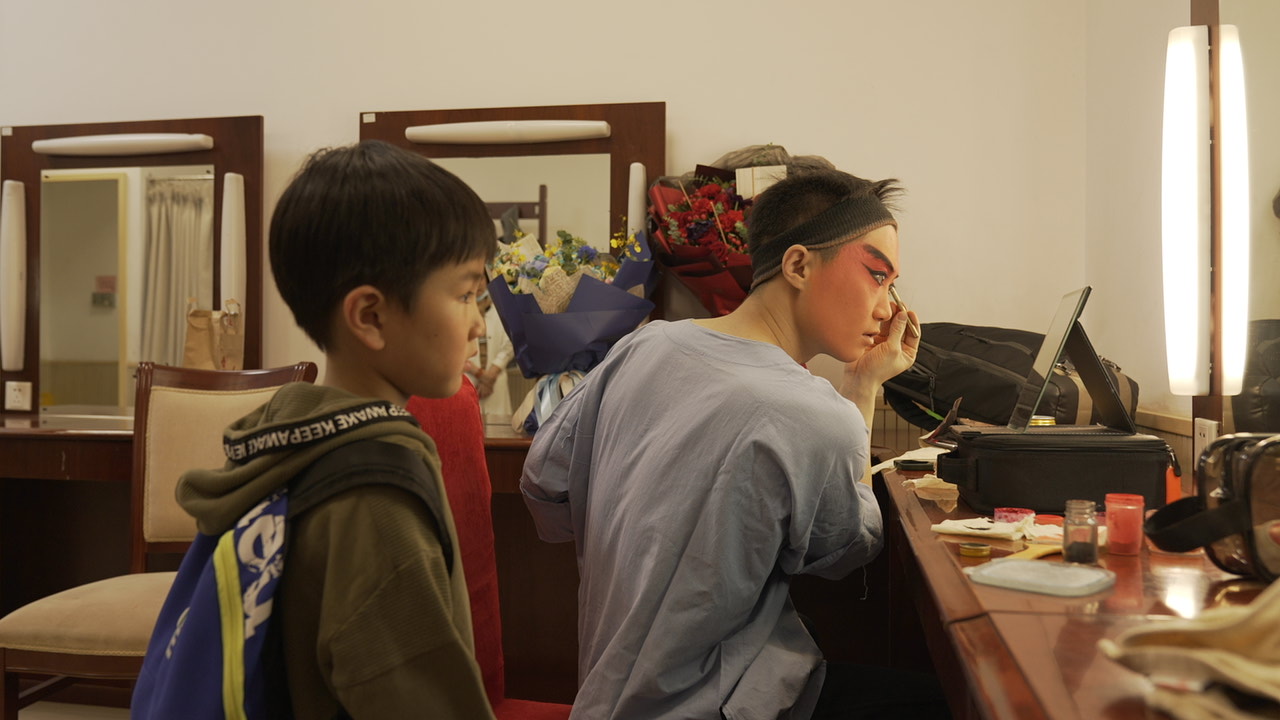 Not from a Peking Opera family, nor particularly gifted. This is his first self-evaluation in his interview with CGTN. Zhu attributes today's success to good teachers, good platforms, and more importantly, his day-to-day efforts all along since he entered the profession. In his eyes, there is nothing special about him than his willingness to endure hardship.

"I had a very good relationship with the doorman, who would say to me, 'Keep practicing, just close the door when you leave.' Then I repeatedly practiced every movement and every skill taught by the teacher, every inner activity performance," Zhu recalled his day practicing all alone late at night at the National Academy of Chinese Theatre Arts.

Despite Zhu's success on the stage, he admitted that the Monkey King was a very challenging role. The high demands of the teacher made him doubt his own abilities for a time. But just like the Monkey King in the play, "The indomitable spirit is also what Peking Opera actors should have," he says. 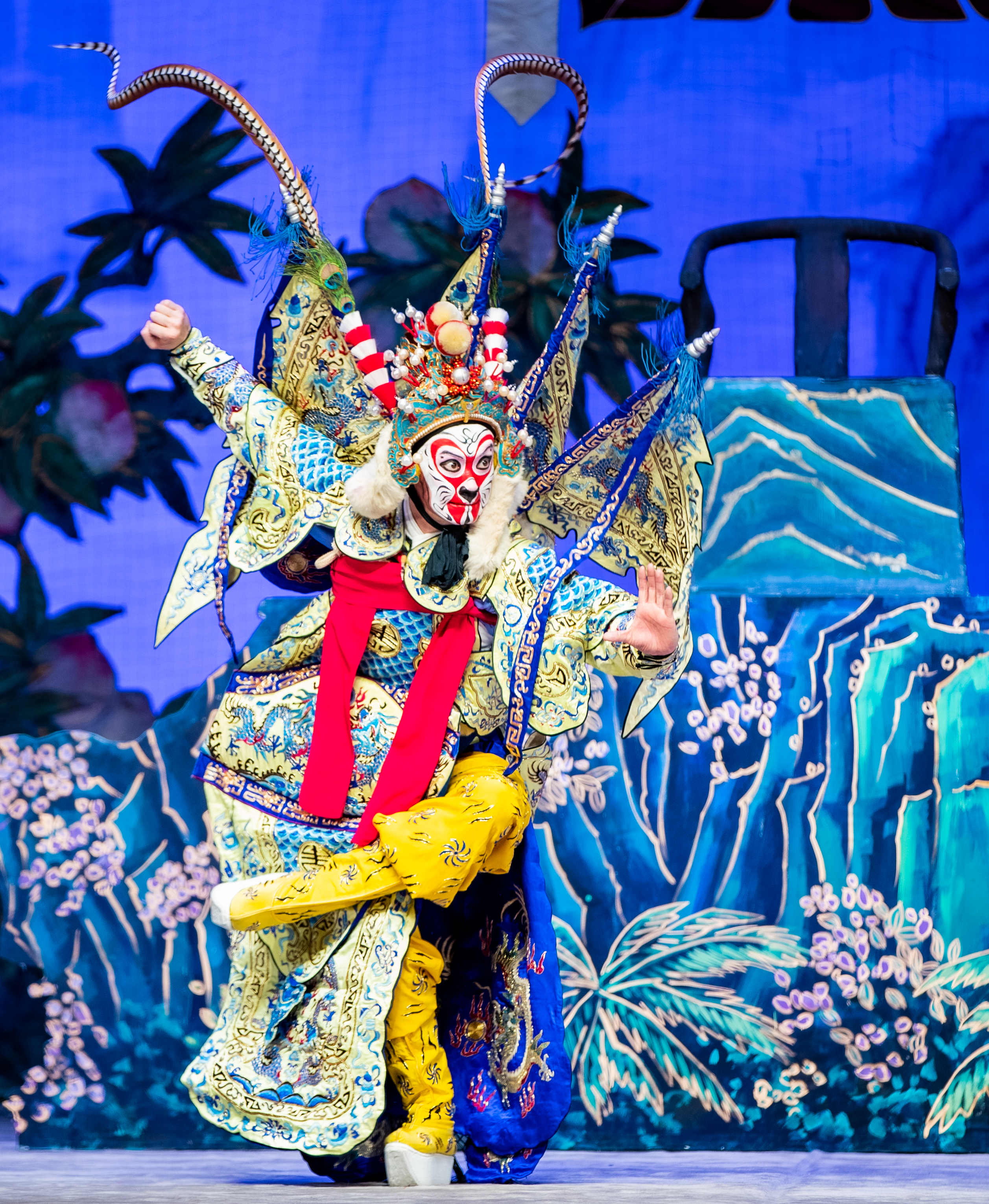 Zhu Lingyu as the Monkey King on the stage at the Mei Lanfang theater, February 6, 2022. /from Zhu's photo album

Zhu Lingyu as the Monkey King on the stage at the Mei Lanfang theater, February 6, 2022. /from Zhu's photo album

His efforts paid off. "I never expected the audience to give such enthusiastic applause during the curtain call of 'Uproar in Heaven.'" Zhu recalled, adding that "This is the highest reward for our Peking Opera actors and the most gratifying moment for us."

As a post-90s Peking Opera actor, Zhu also has his own views on spreading this traditional art.

On his Douyin (Chinese-version TikTok) account, Zhu focuses more on the backstage to show everyone what happens there.

"I'll show how I do my makeup, how I wear costumes, headgear, and how I hold props, which usually the audience can't see. There is a post with more than 3.4 million views and 30,000 likes. Both those who have seen Peking Opera before and those who have not all commented that they have never seen what the backstage is like," Zhu said.

Speaking of Peking Opera facing the impact of fast-paced culture, he has the confidence of a down-to-earth person. "Now we perform fragments of our excerpts, just half-hour plays or 40-minute plays, to extract the essence of a big play, and this effect is also very good. As long as the performance is good, I believe that there must be audiences watching, so we can only start from ourselves, improve ourselves, and then adapt and integrate to this era."