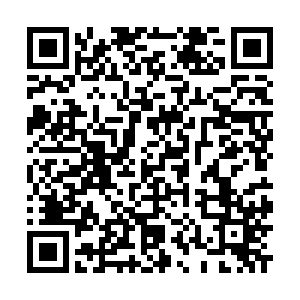 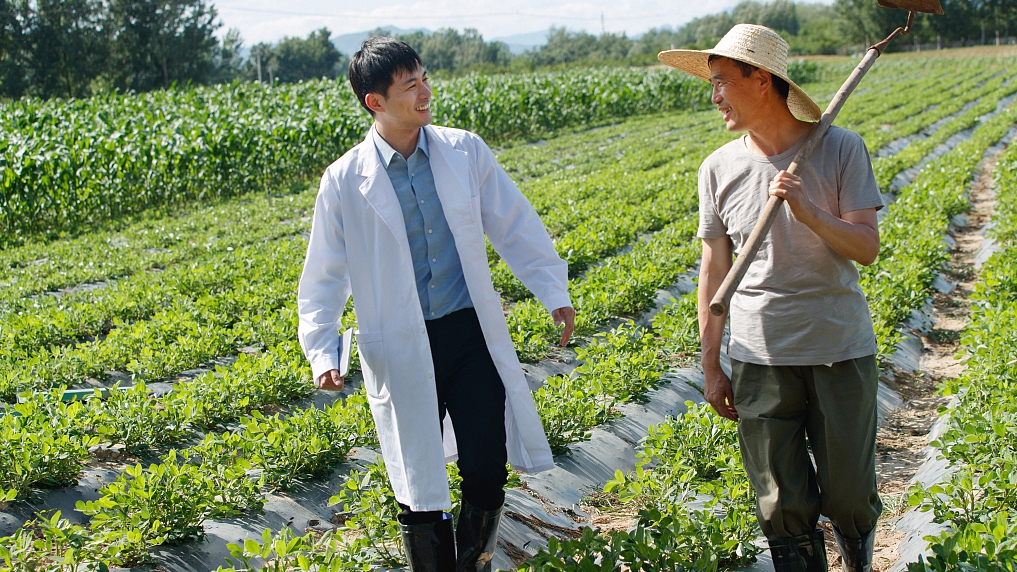 The Communist Youth League of China (CYLC) has made great achievements for the Communist Party of China and the nation in the new era of socialism with Chinese characteristics, said Chinese President Xi Jinping at the gathering, at the Great Hall of the People in Beijing on Tuesday, celebrating the 100th anniversary of the founding of the CYLC.

Xi said China's young people are able to rush forward when the Party and the people need them most, demonstrating self-confidence, self-reliance and vigor.