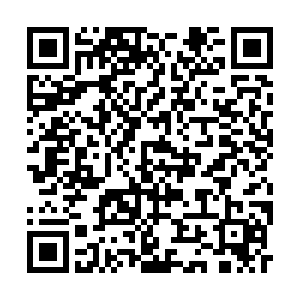 Unswervingly following the Communist Party of China (CPC) and fighting together with it and the people has always been the original aspiration of the Communist Youth League of China (CYLC), Chinese President Xi Jinping, also general secretary of the CPC Central Committee, said at an event held on Tuesday in Beijing marking the 100th anniversary of the founding of the CYLC.