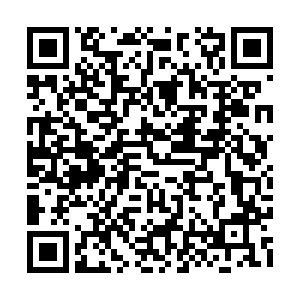 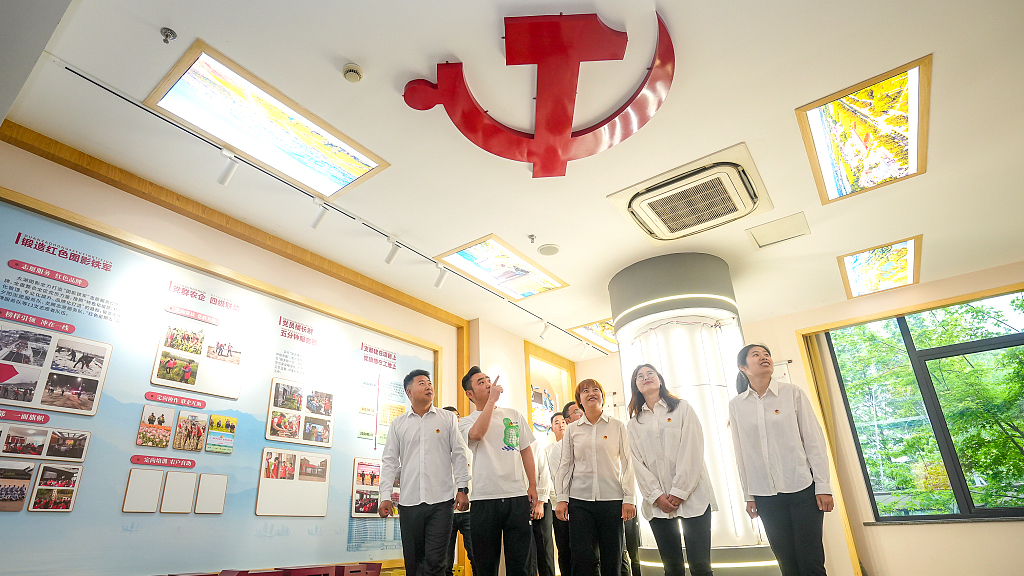 Chinese President Xi Jinping on Tuesday said how to better unite and mobilize the youth to realize the second centenary goal and the Chinese Dream of national rejuvenation is a key question that must be answered.

Xi said the CYLC should strengthen its capability to lead, organize and serve the young generation. It should lead the youth in the new era to become role models who dare to take responsibilities and endure hardships, he said.

He also encouraged the youth to contribute their energy and creativity to national rejuvenation and apply their wisdom and efforts for creating a better future.