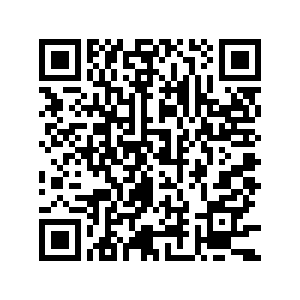 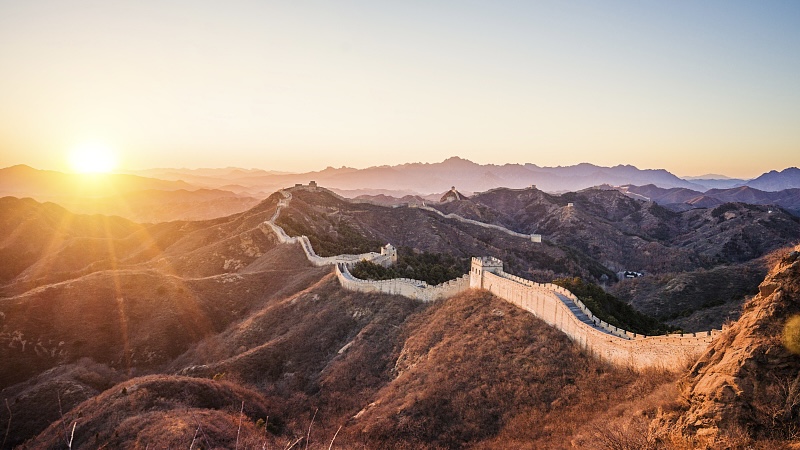 As a country with a long history and also full of youthfulness and energy, China has high expectations for its young generation, Chinese President Xi Jinping, also general secretary of the Communist Party of China Central Committee, said in a speech delivered on Tuesday at an event in Beijing marking the 100th anniversary of the founding of the Communist Youth League of China.

Throughout 5,000 years of history, China has had a tradition of believing the young generation is the pillar and hope of the country, Xi said, adding that the progress of young people is that of the country.

The energy and creativity of young generations have always been the driving force for the Chinese people to move forward, Xi said.