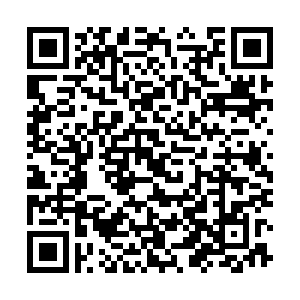 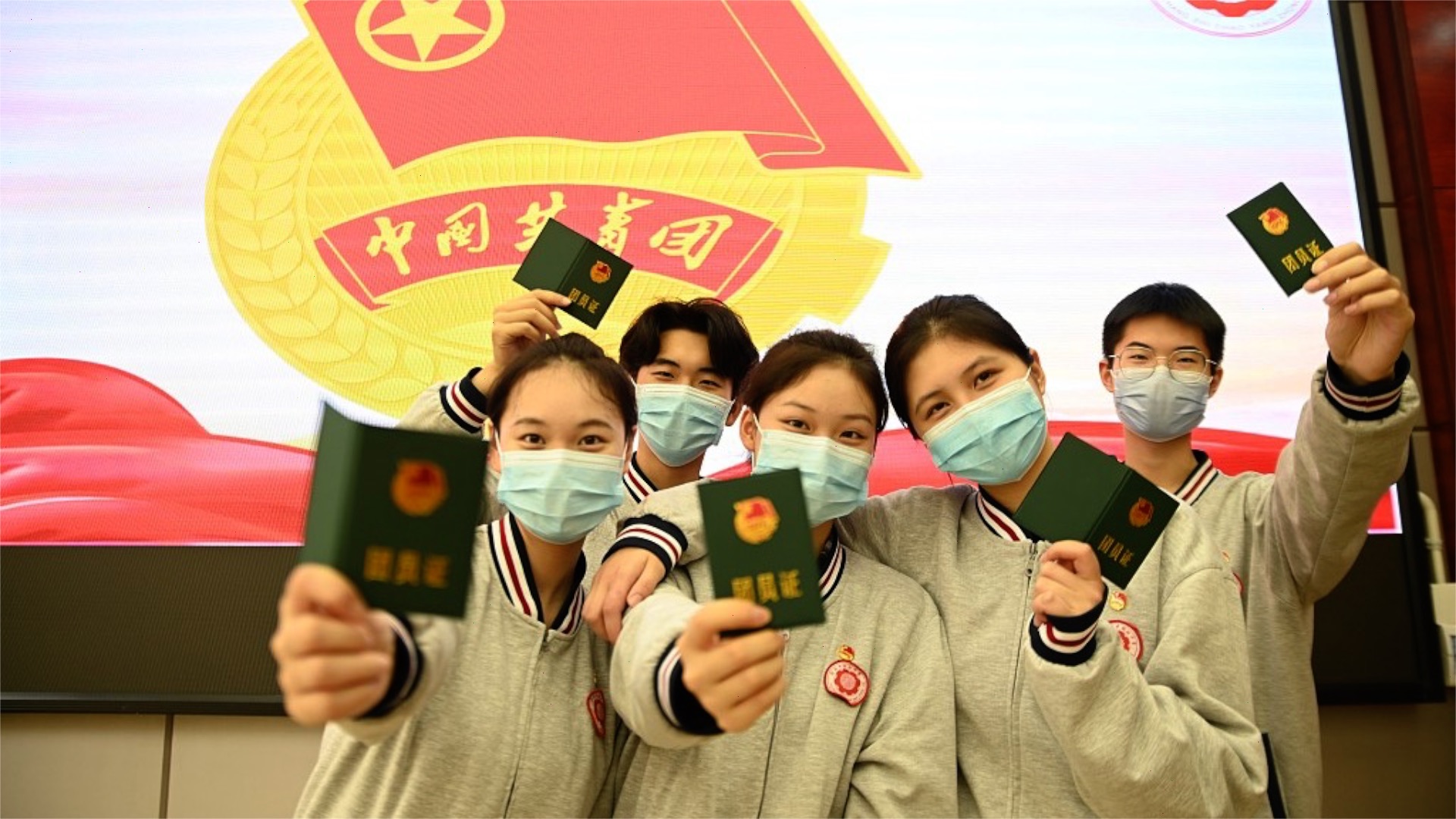 Chinese President Xi Jinping has praised the vitality and reliability of the Communist Party of China, noting that the Party is future-oriented and the future belongs to the youth.

"A hundred years on from its founding, the Communist Party of China is still in its prime, and remains as determined as ever to achieve lasting greatness for the Chinese nation," Xi said during his speech on Tuesday at the event marking the 100th anniversary of the founding of the Communist Youth League of China (CYLC).

"We are the party of the future, and the future belongs to the youth. We are a party of innovators, and it is always the youth that most eagerly follows the innovators. We are a party that is waging a self-sacrificing struggle against the old rottenness, and youth is always the first to undertake a self-sacrificing struggle," added Xi, quoting a famous line from Vladimir Lenin.

Recently released statistics show that the CYLC boasts over 73.7 million members nationwide, of which 43.81 million are young students. "History and reality have proven that the Communist Party of China has always maintained its vitality, and it will always be worthy of the trust and following of young people," Xi noted.