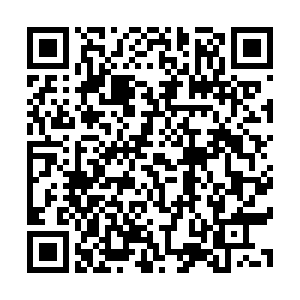 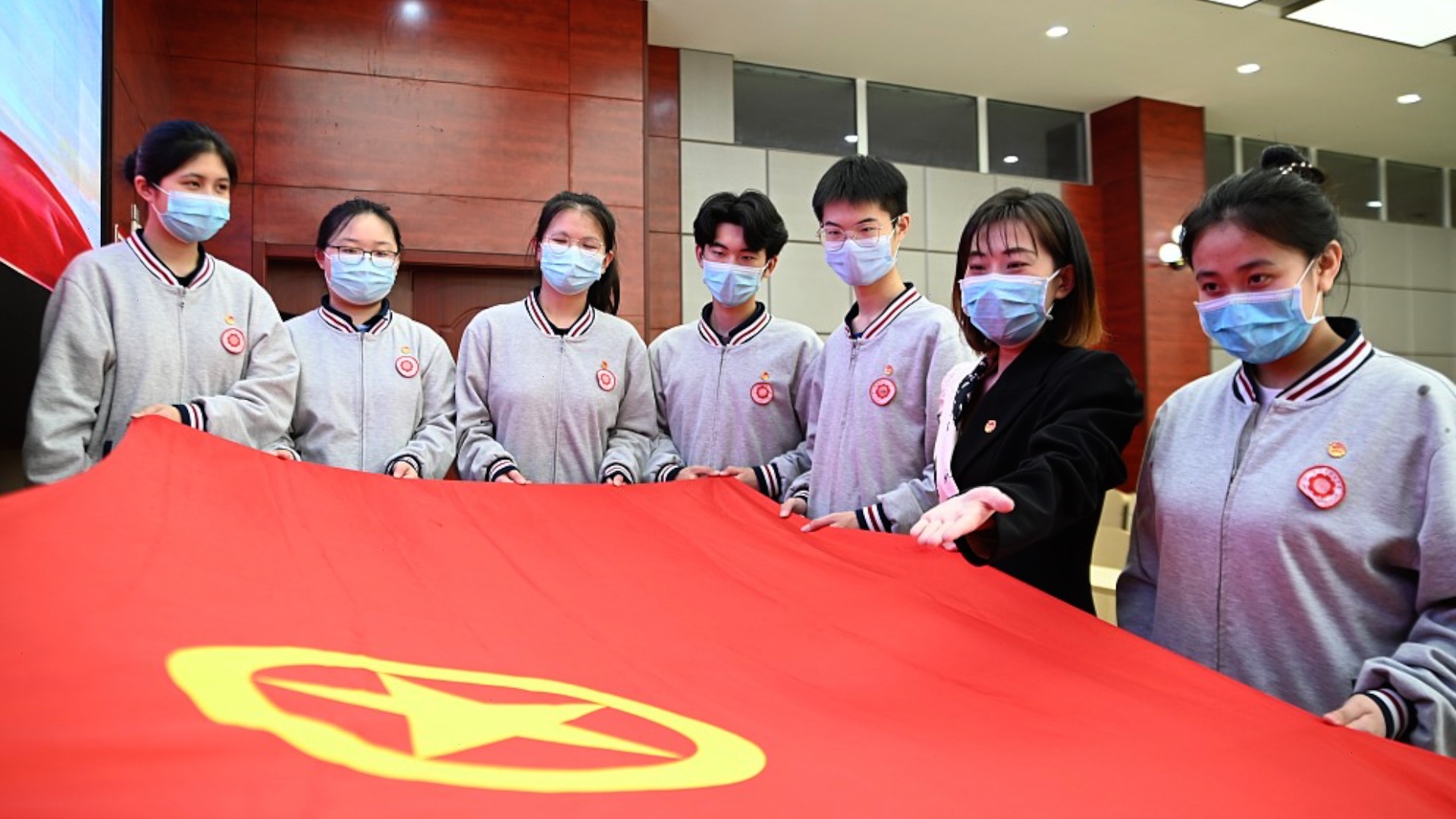 Chinese President Xi Jinping on Tuesday said on the journey to realizing national rejuvenation, the communist party is the vanguard team, the Communist Youth League of China(CYLC) is the attacking team, and the young pioneers are the preparation team.

President Xi, who is also general secretary of the Communist Party of China Central Committee, made the remarks at an event marking the 100th anniversary of the founding of the CYLC. He also emphasized that the nation places high hopes on its youth and that maintaining youthful vigor is the key to China's prosperity.