Download
Xi: The League has upheld its ideals and beliefs 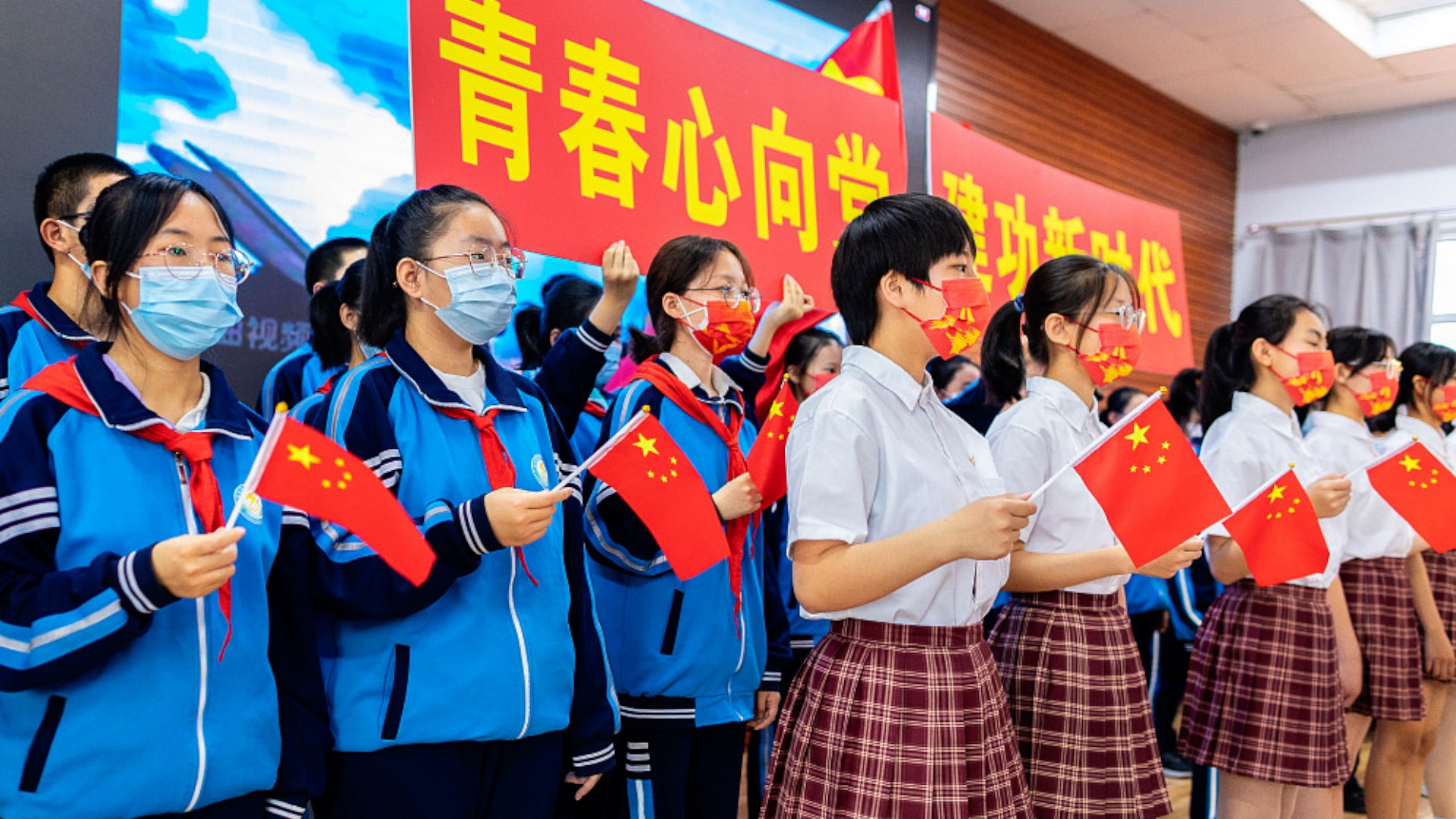 Chinese President Xi Jinping on Tuesday said the Communist Youth League of China (CYLC) has always stuck to its ideals and beliefs in the past hundred years. Xi, also general secretary of the Communist Party of China Central Committee and chairman of the Central Military Commission, made the remarks at an event marking the 100th anniversary of the founding of the CYLC at the Great Hall of the People in Beijing.