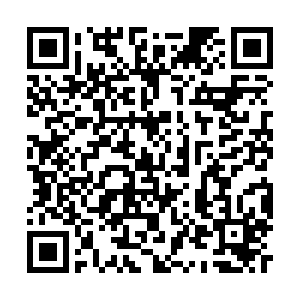 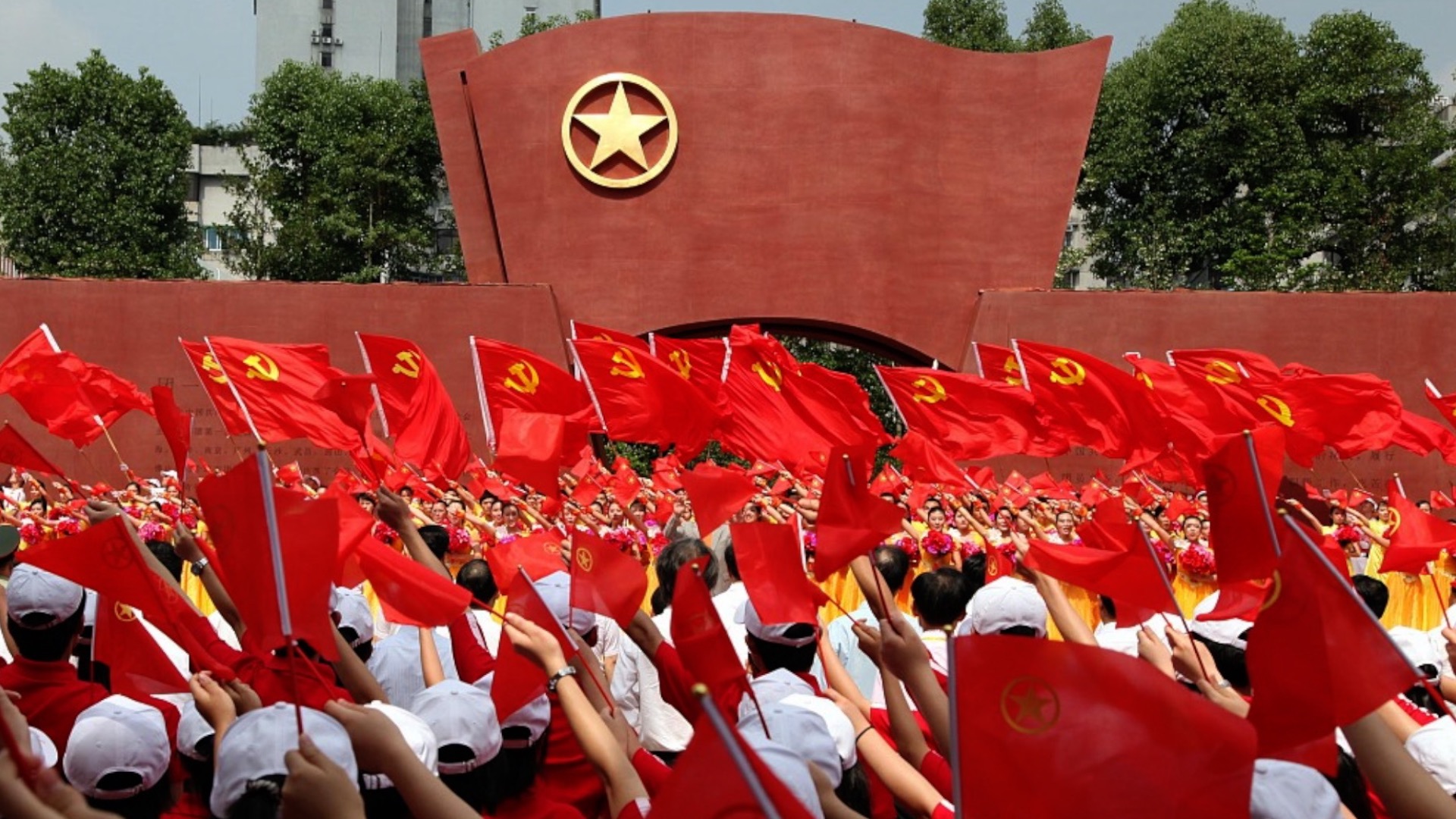 Chinese young people have remained in the vanguard of promoting social transformation in China, Chinese President Xi Jinping, also general secretary of the Communist Party of China Central Committee, said in the speech delivered on Tuesday at the event in Beijing, marking the 100th anniversary of the founding of the Communist Youth League of China.