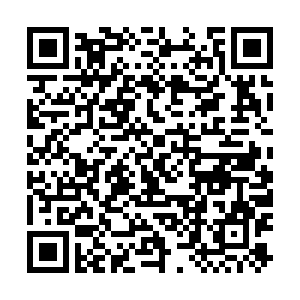 Chinese President Xi Jinping on Tuesday sent a congratulatory message to Katalin Novak on her inauguration as Hungarian president.

In his message, Xi said the development of China-Hungary relations has been maintained at a high level in recent years, with frequent high-level contacts, fruitful cooperation in various fields and sound cooperation in international and regional affairs.

Xi said he attaches great importance to the development of China-Hungary relations and stands ready to work with the president to deepen mutual political trust and traditional friendship between the two countries.

The Chinese president also called for joint efforts to strengthen cooperation between the two countries both at the bilateral level and within the Belt and Road cooperation, the China-Central and Eastern European Countries cooperation and other frameworks, and to take the China-Hungary comprehensive strategic partnership to a new level for the benefit of the two countries and the two peoples.