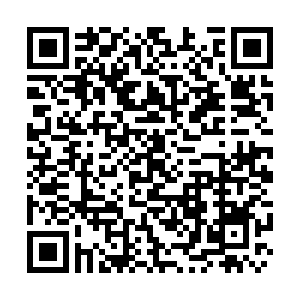 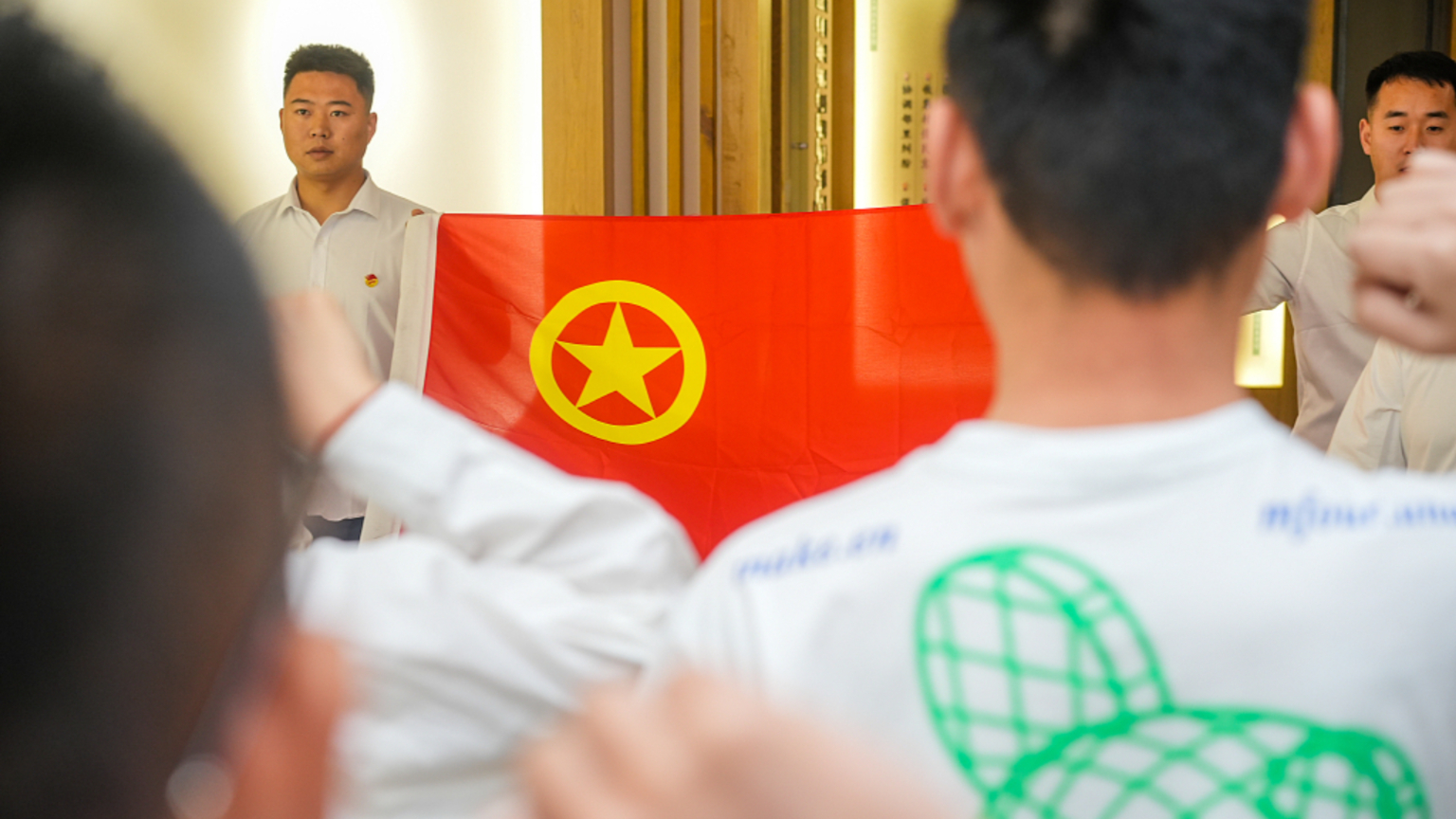 The 100-year journey of the Communist Youth League of China (CYLC) has shaped the political soul of the ideals under which it united the Chinese youth, Chinese President Xi Jinping said on Tuesday.

President Xi, also general secretary of the Communist Party of China (CPC) Central Committee, made the remarks at the event marking the 100th anniversary of the founding of the CYLC at the Great Hall of the People in Beijing.

Xi noted that the CYLC had made clear the great ideal of building a socialist country at its very first congress. History has proved that it is only by upholding communism and socialism can the CYLC build an unbreakable team and unite the youth, he said.