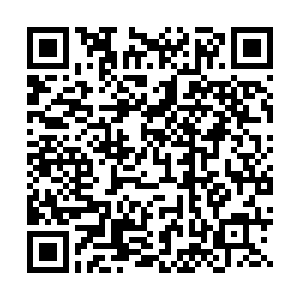 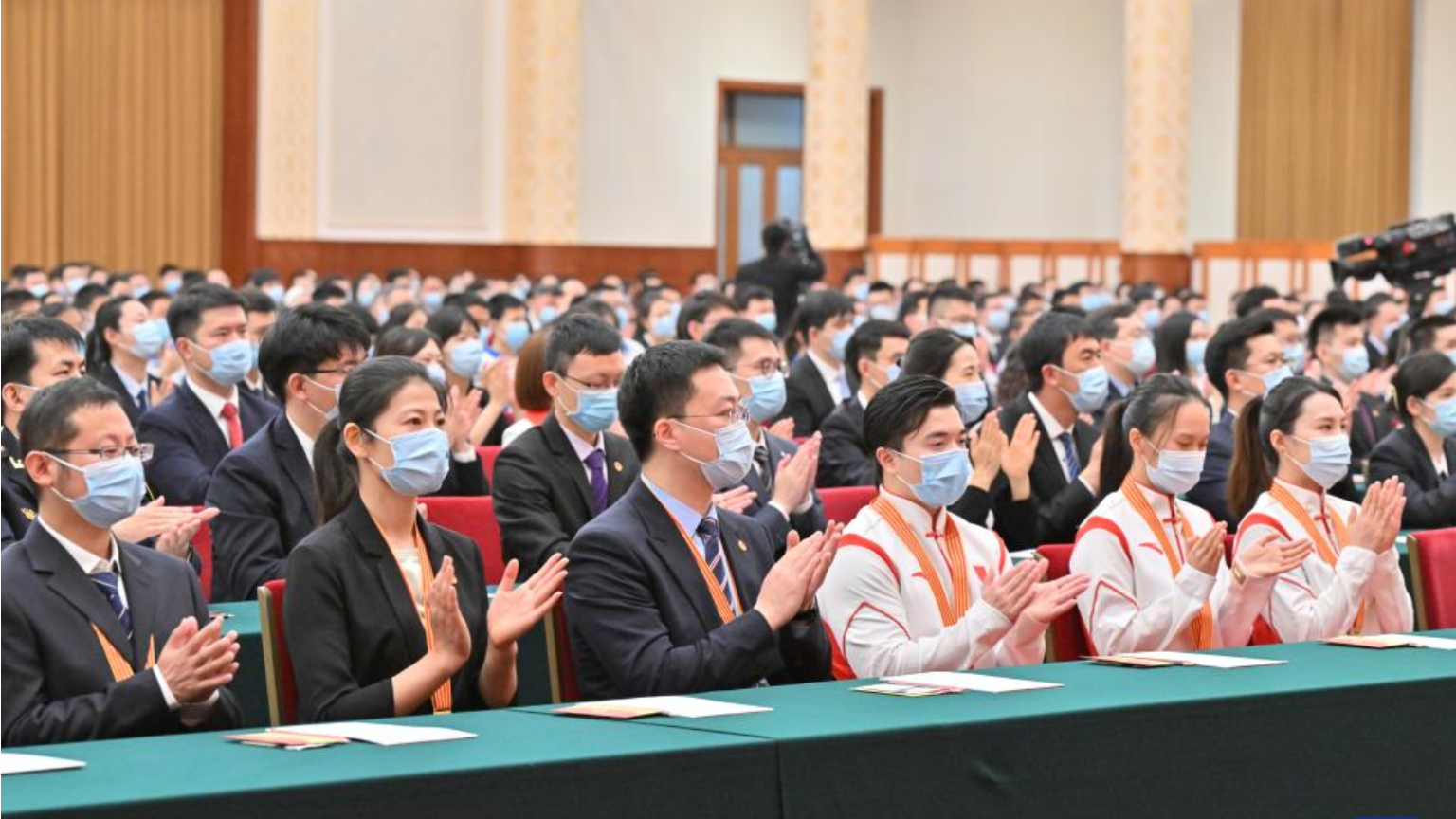 Chinese President Xi Jinping on Tuesday urged the Communist Youth League of China (CYLC) to have the courage to carry out self-reform to maintain its status as an advanced organization that closely follows the Communist Party of China (CPC) and keeps pace with the times.

President Xi, also general secretary of the CPC Central Committee and chairman of the Central Military Commission, made the remarks at the ceremony held at the Great Hall of the People in Beijing, to mark the 100th anniversary of the founding of the CYLC.