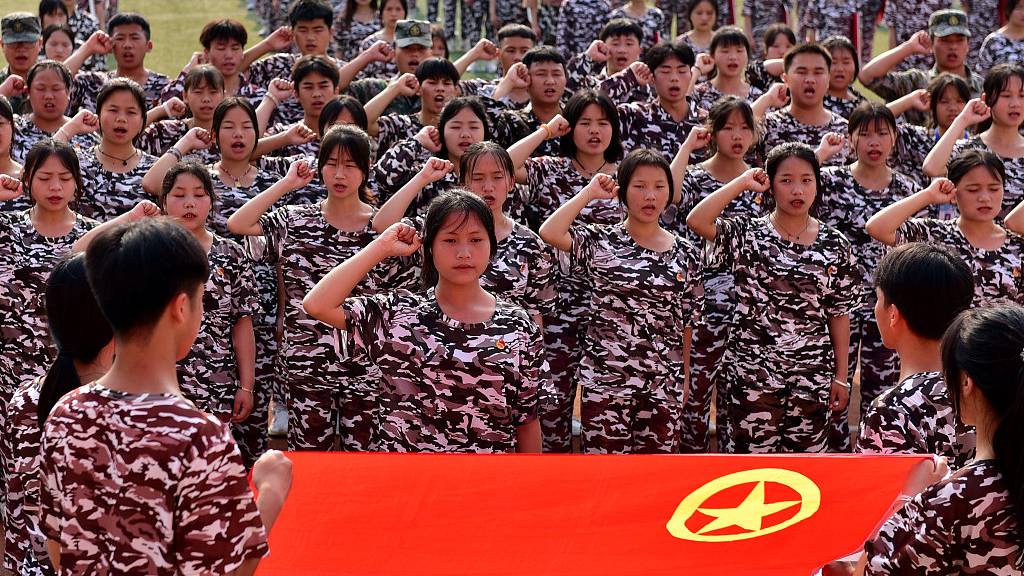 Chinese President Xi Jinping on Tuesday called on members of the Communist Youth League of China (CYLC) in the new era to build up firm beliefs, and boost their courage and skills in the face of struggles.

President Xi, also general secretary of the Communist Party of China Central Committee, made the remarks at the event marking the 100th anniversary of the founding of the CYLC at the Great Hall of the People in Beijing.

Xi urged CYLC members to be patriotic and innovative, while not being misguided or intimidated by difficulties.

He also called on the youth to be practical, have political vision and promote virtue, while not seeking personal gains or being intimidated by difficulties.