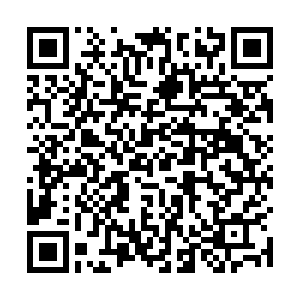 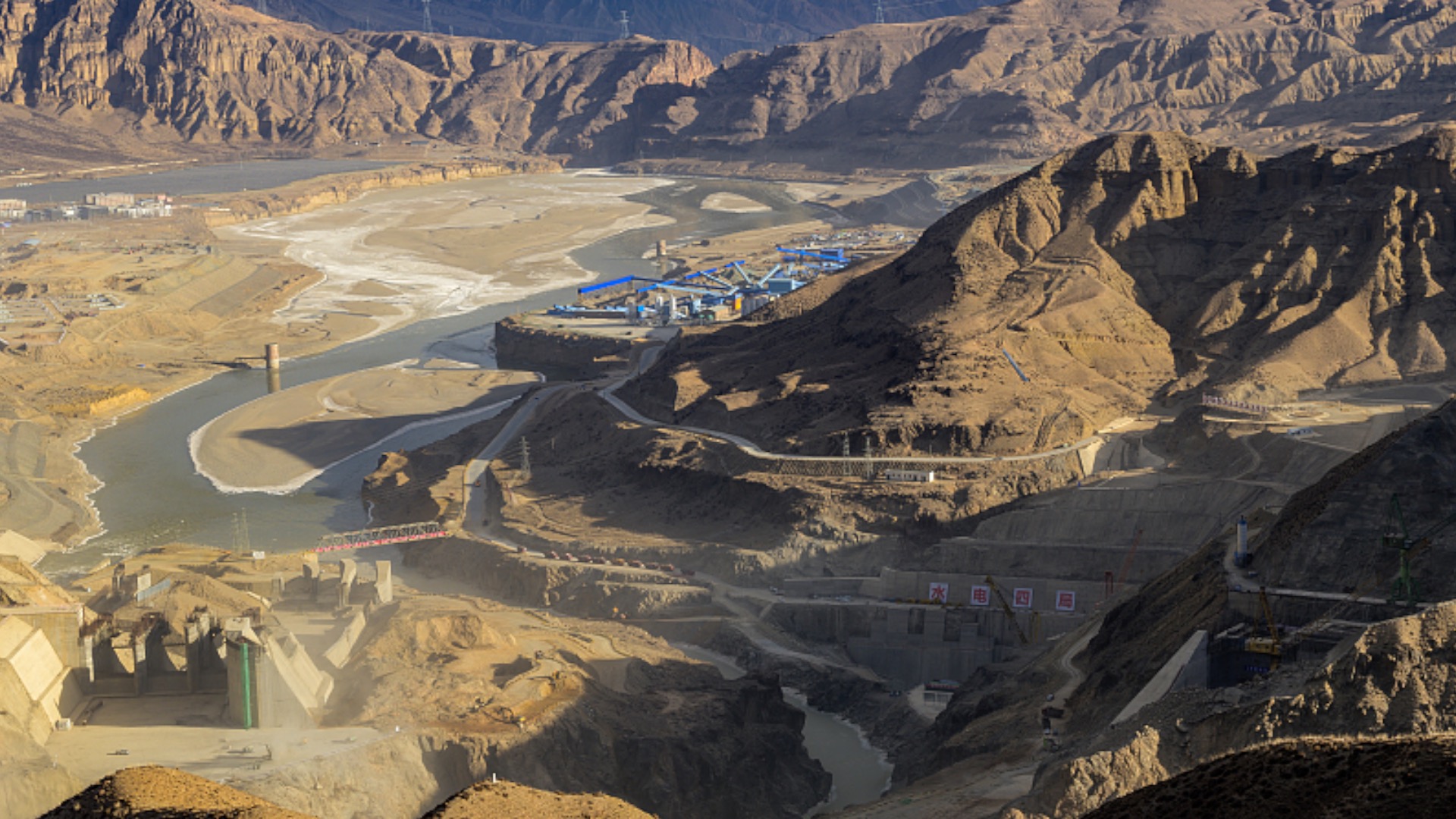 According to South China Morning Post, China is using AI and 3D printing to build the Yangqu hydropower project on the Tibetan Plateau in northwest China's Qinghai Province. If the project goes into operation in two years, the Yangqu hydropower plant, which is about 180 meters tall, will be one of the world's top large-scale 3D-printed engineering projects, along with the world's largest 3D-printed building, the Dubai Municipality building. According to the plan, the first unit of the Yangqu hydropower plant will be completed and put into operation at the end of 2024, and the whole plant will be completed in 2025.