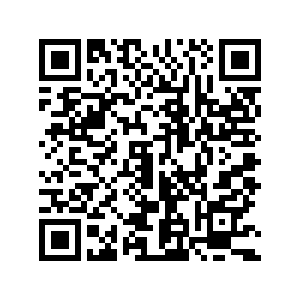 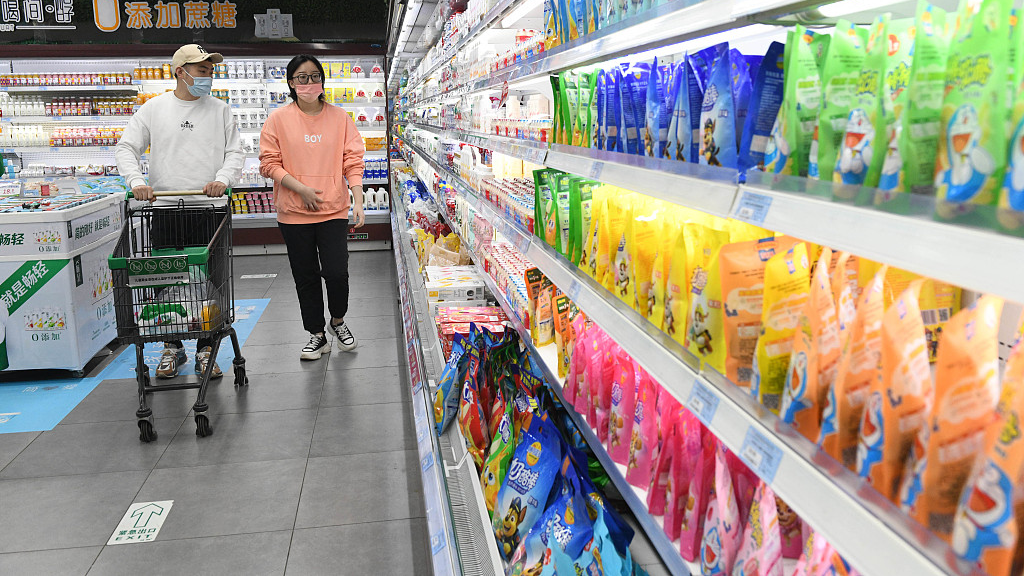 In April 2022, the Consumer Price Index (CPI) of China increased by 2.1 percent on an annual basis. In the past six months, this CPI figure has fluctuated between 2.3 percent and 0.9 percent. The latest figure shows that the CPI remains at a very moderate level.

However, if we compare this 2.1 percent growth rate with the data in February and March, which were 0.9 percent and 1.5 percent, respectively, the CPI in April is still slightly higher. There are two reasons behind this slight increase: the rising food price and the energy price. 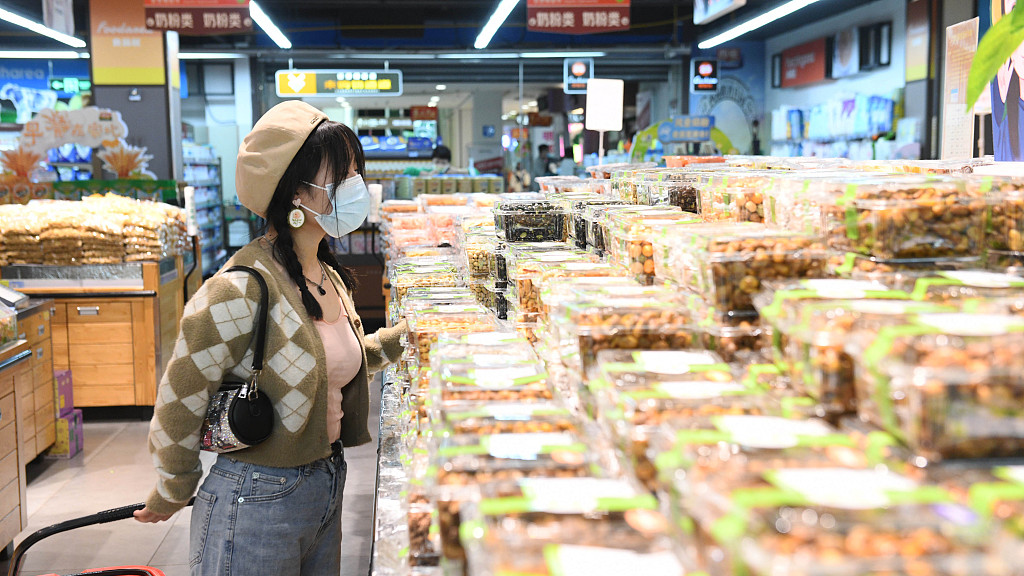 According to the latest data, the CPI for food consumption increased by 1.9 percent in April. Vegetable prices, which increased by 24 percent compared to a year ago, are the biggest contributor to the overall price of food. The main reason behind this price hike are the measures to control COVID-19. However, with the gradual opening of Shanghai and the decreasing COVID-19 cases, the consequences of these control measures are fading.

In contrast to the price of vegetables, the price of pork fell by 33.3 percent, as the pork shortage caused by the swine flu in 2021 is no longer an issue. The massive supply of pork in China's market is now bringing down the price, as well as the stock prices of relevant pork production companies. The large drop in pork prices has offset much of the hike in vegetable prices.

The CPI of non-food components increased by 2.2 percent in April, which means they have made a similar contribution to the CPI when compared with food prices.

However, looking into the details of the sector, we can find that the price rise has nothing to do with communication.

Besides food and fuel prices, the prices of other items in China's CPI are stable.

Overall, the CPI growth in April is mainly attributed to the rise in food prices and fuel prices. The National Statistics Bureau has also published the CPI without food and fuel, which has grown by merely 0.9 percent on an annual basis.

Looking into the future, we can be confident that food prices will soon come down since the blockades in Shanghai and some other cities are coming to an end. China is now conducting a massive amount of nucleic acid tests (NATs), which have been found to be an effective way of detecting potential COVID-19 carriers. With the frequent employment of NATs, it is believed that blockades can happen less often in the future.

Meanwhile, fuel prices face a lot of uncertainty. Will the Ukraine crisis come to an end? Will OPEC reduce its production to boost prices? Will America increase its oil exports? There are too many factors that can affect the oil price. However, one thing we know for sure is that since the global average production cost for oil is now around $60 per barrel, high oil prices are unsustainable in the long term: more production will be encouraged and increased production itself can bring a negative impact to oil prices in the long-term.