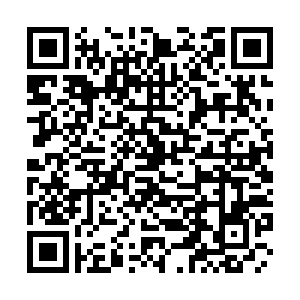 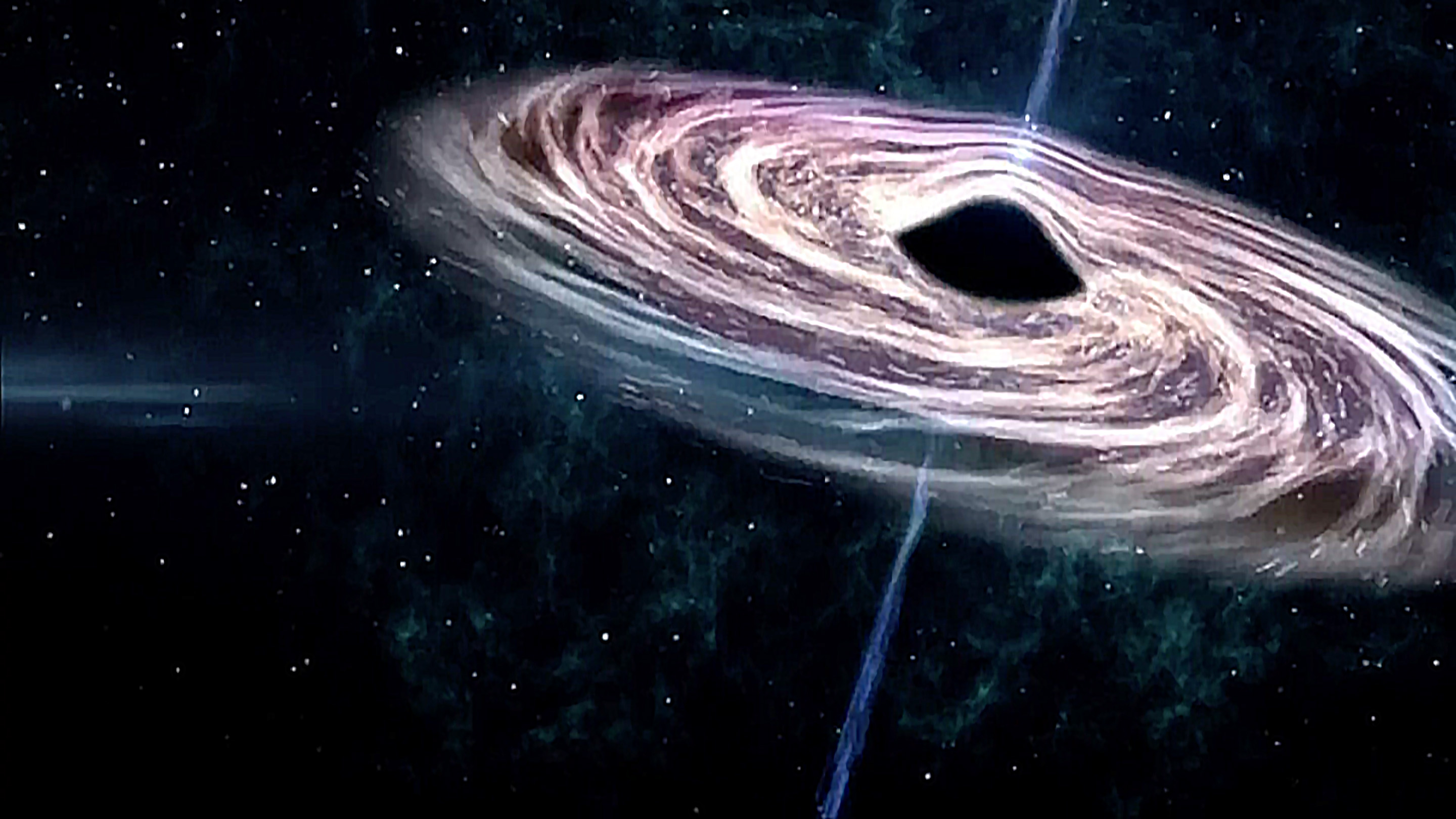 A rare outburst from a galaxy over 236 million light-years away could have been caused by a spontaneous flip of the magnetic field surrounding its central black hole, according to a study by an international research team. The team looked at observations of the galactic flare across the full spectrum of light, and noticed that the intensity of X-rays dropped off very quickly, which suggested a sudden change in the magnetic field near the black hole.