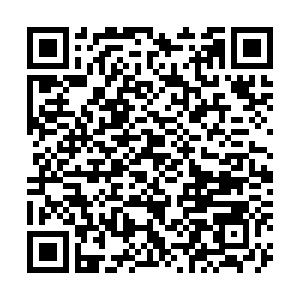 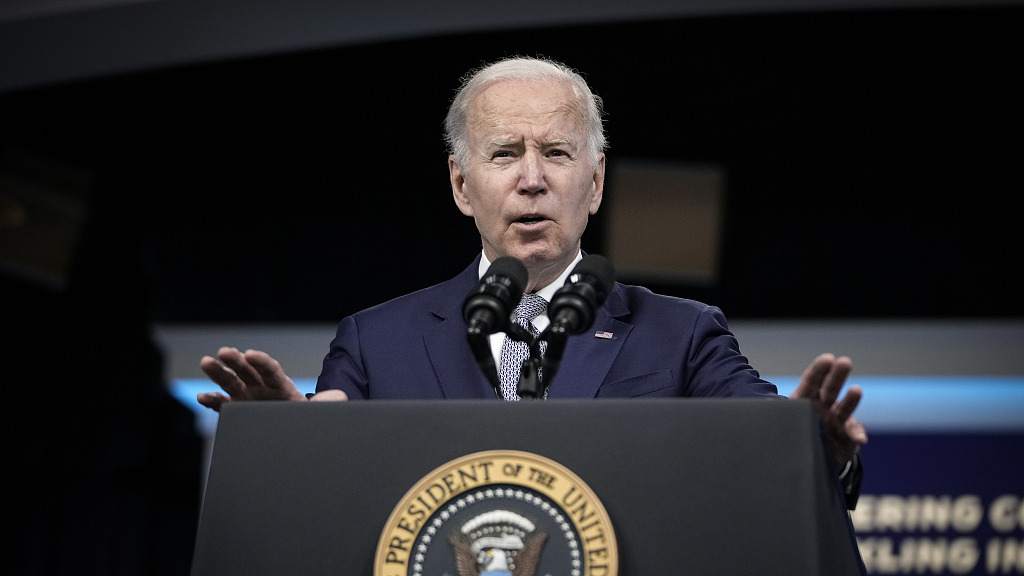 U.S. President Joe Biden delivers a speech in the South Court Auditorium on the White House campus in Washington, D.C., U.S., May 10, 2022. /VCG

U.S. President Joe Biden delivers a speech in the South Court Auditorium on the White House campus in Washington, D.C., U.S., May 10, 2022. /VCG

The Joe Biden administration is pressurizing Taiwan authorities to order U.S.-made weapons to conduct asymmetric warfare against the Chinese mainland, according to reports. Such coercive tactics further expose the U.S. as a warmonger which funds secessionism and subversion against other sovereign states through weaponization.

It is a known fact that Taiwan leader Tsai Ing-wen has previously requested American weapons including the Lockheed Martin MH-60R Seahawk helicopters, which Taipei controversially claims as sufficient in countering the Chinese mainland's seaborne activities.

However, in May 2022, the U.S. security establishment went a step further by coercing Taipei to shun Seahawk helicopters for more sophisticated weaponry in line with its own agenda of conducting asymmetric warfare against China.

The New York Times itself claimed that the U.S. considers Taiwan Island's demands as "not suited for warfare against the Chinese military," and this statement indicates that the U.S. wishes to arm secessionists with ample ammunition which directly targets China's forces. This constitutes an act of brinkmanship.

The very definition of the concept "asymmetric warfare" encompasses unconventional tactics and strategies employed by forces with massive disparity in military capabilities vis a vis the state. This includes guerrilla warfare tactics previously employed by terrorist organizations, which employed ambushes, sabotage, raids and higher degrees of mobility to dismantle state machineries in both countries.

Hence, at the macro-level, pressurizing tactics directed at the Taiwan leader to purchase sophisticated weaponry and conduct asymmetric warfare equates to an act of "war" against another state. 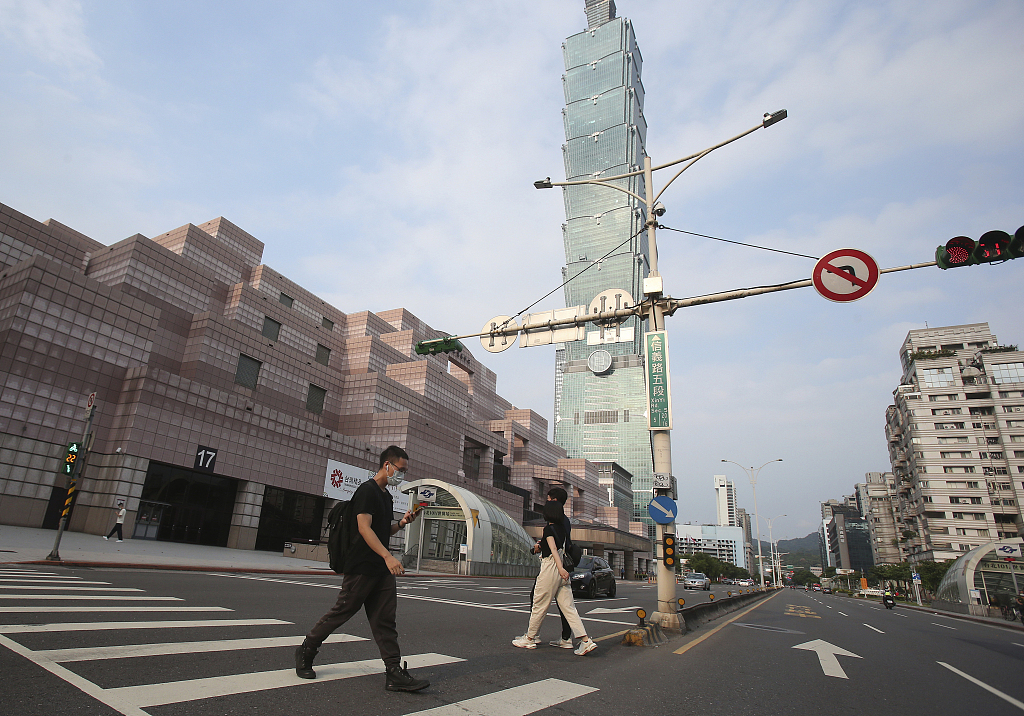 One should also take a look at the nature of the purchases by Tsai Ing-wen as further evidence. Weapons such as the Stinger and the Harpoon were already considered aligned with Taiwan authorities' controversial asymmetric strategy but were still considered insufficient by U.S. officials.

According to the New York Times, Chiu Kuo-Cheng, a high-level official in Taiwan, fudged the reality of U.S. escalation by claiming that the Taiwan region chose to shelve plans to purchase anti-submarine helicopters due to their high cost.

In reality, the U.S. pushed Taipei to not purchase the helicopters. This is a clear display of hubris and defiance as a security strategy of Taiwan Island, despite being Chinese territory, is being dictated by Washington.

Moreover, the U.S. in 2019 lambasted the sale of 108 Abram tanks to the Taiwan region as inadequate against Chinese mainland forces beyond their coastal defenses.

This obsession with war through weaponization continues unabated. Arming the Taiwan region and pushing back against China's legitimate right to seek peaceful reunification is linked to the Biden doctrine of coupling the Ukraine crisis with the containment of China policy.

Chieh Chung, a security analyst at the National Policy Foundation in Taipei, claimed that the crisis has resulted in America's fixation with asymmetric warfare. This includes recommendations from U.S. officials to Taiwan Island to increase its coastal air defense systems, armed drones and sea mines.

What this does establish is that the U.S. is a provocateur which seeks to instigate conflict and war against other sovereign states. Pressurizing and weaponizing the Taiwan region to target the Chinese mainland is Washington's long-standing strategy.