Download
BizBeat Ep. 391: Can Japan pull itself out of the doldrums with new stimulus plans?
CGTN 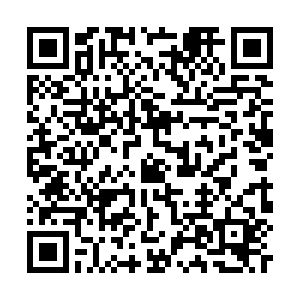 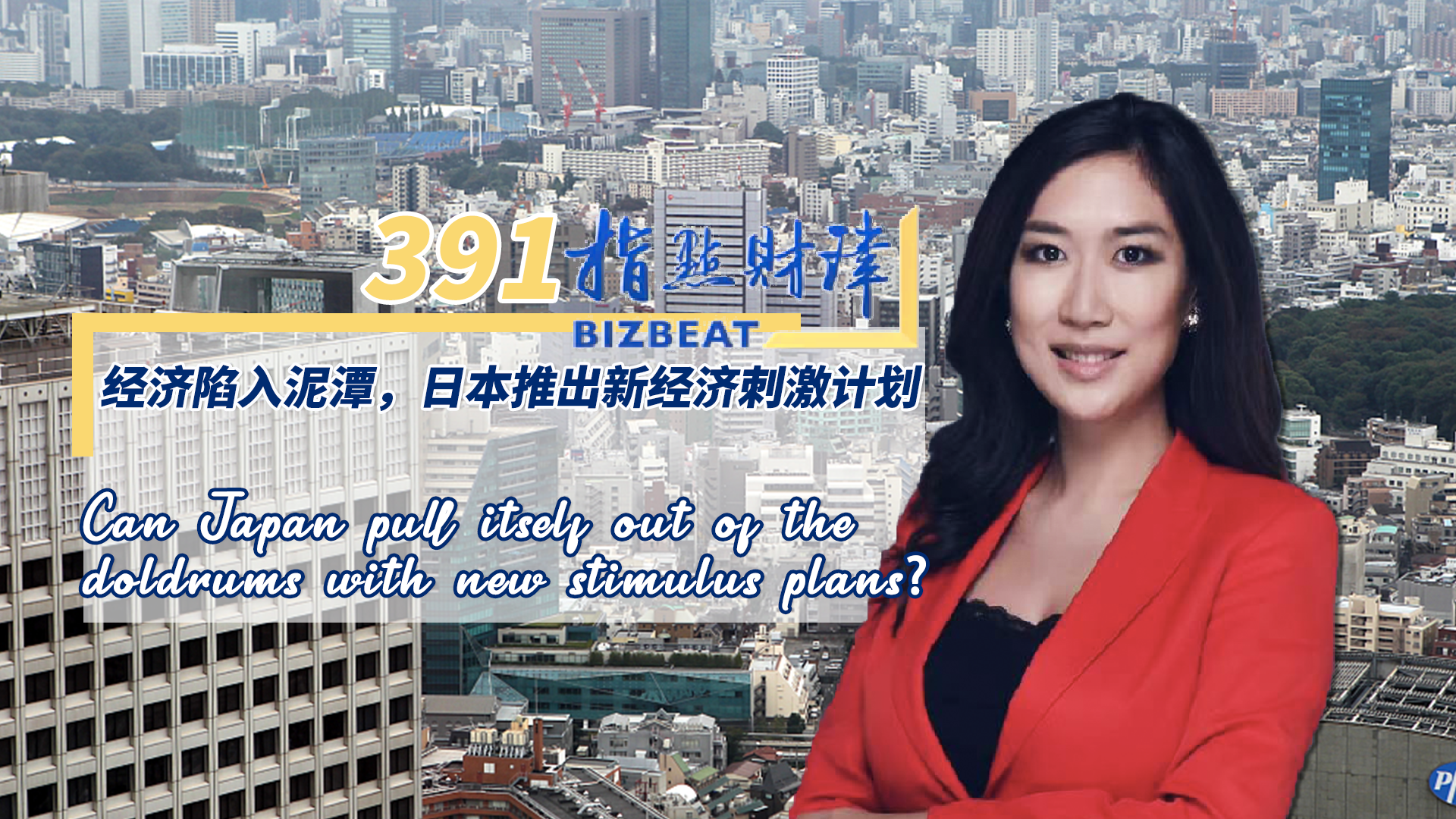 Japanese Prime Minister Fumio Kishida has announced a new economic stimulus plan with a scale of 6.2 trillion yen (about $48.4 billion), including a series of measures such as increasing gasoline subsidies, low-interest loans and cash grants. Central banks in the U.S. and elsewhere are raising interest rates to curb rising prices, while the Bank of Japan has so far stuck to its own course. Amid the plummeting yen and soaring prices, can the Japanese government drag its economy out of the quagmire? In this episode of BizBeat, CGTN's Michelle Van den Bergh analyzes.