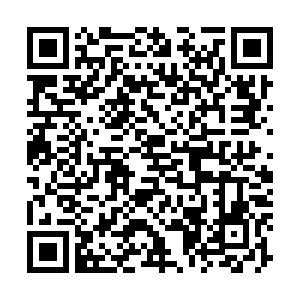 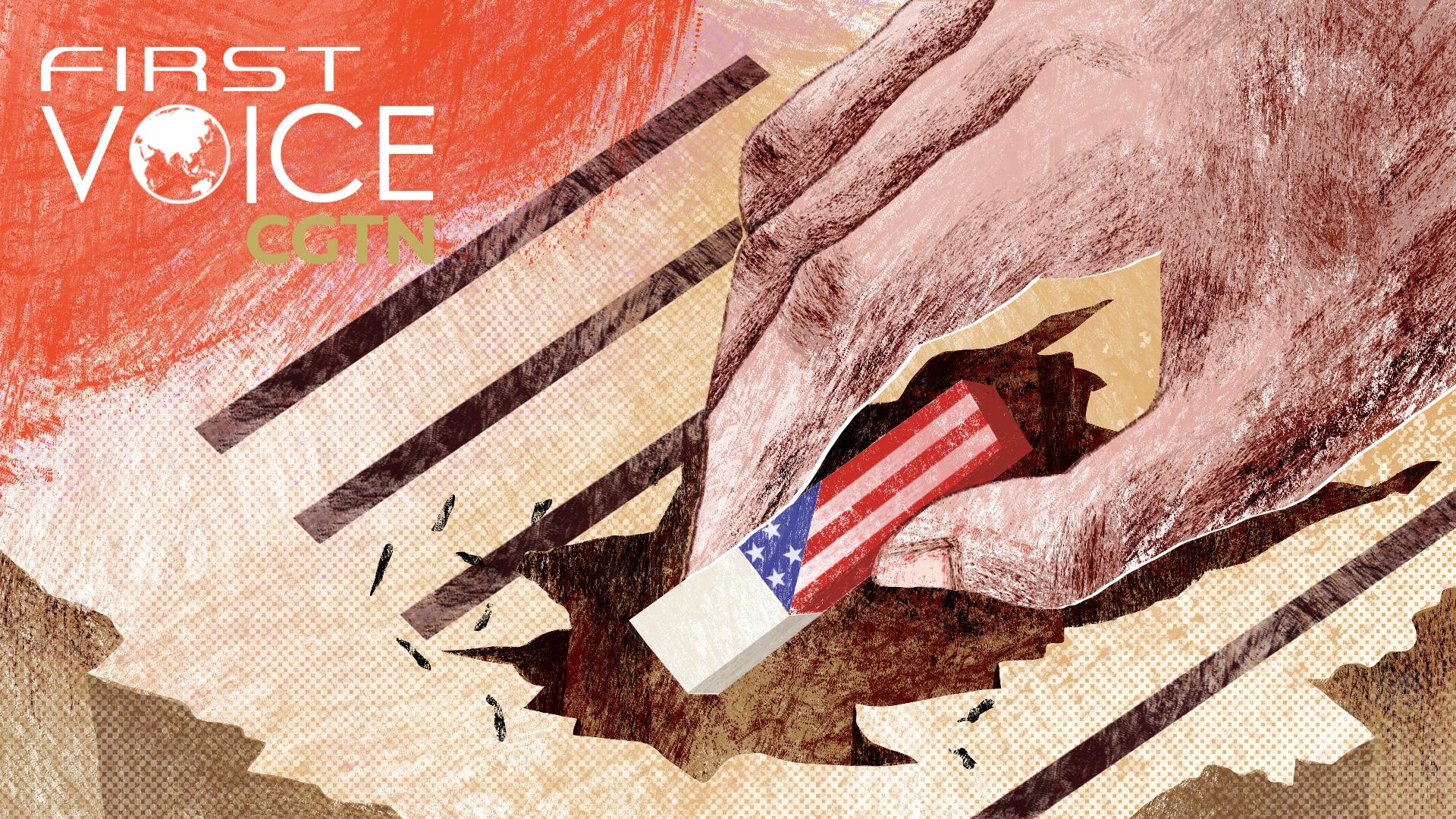 Erasing a few lines could break the delicate balance. It's dangerous. /CGTN

Erasing a few lines could break the delicate balance. It's dangerous. /CGTN

The United States Department of State has been very sneaky. Quietly, it had deleted the U.S. "does not support Taiwan independence" and "Taiwan is part of China" from its online fact sheet. The "robust unofficial relationship" between the U.S. and the Taiwan region was relegated to the second paragraph while the sheet now begins with Taiwan being a "key U.S. partner in the Indo-Pacific." The fact sheet, according to the New York Post, now also includes reference to the so-called "Six Assurances," which are Reagan-era promises to Taiwan that weren't declassified until 2020.

When the Democrats were trying to take Donald Trump down, one of the arguments they made was that Trump was careless with his words and didn't understand the consequences of his remarks. Now, as the Democrats are in power, they seem to be forgetting the argument they themselves made not so long ago.

Words matter; they have consequences. On the Taiwan question, they could mean the difference between war and peace.

"Unofficial relationship" is an oxymoron for the United States. Senators, Congresspeople, Cabinet secretaries and White House staff have all paid visits to Taiwan. Many of them met the Democratic Progressive Party leader Tsai Ing-wen. Some of them brought arms deals with them. Some of them issued statements of support for Taiwan. The United States has spent the last several years trying to "officialize" its relationship with Taiwan, up to the point of declaring it as an "independent country." 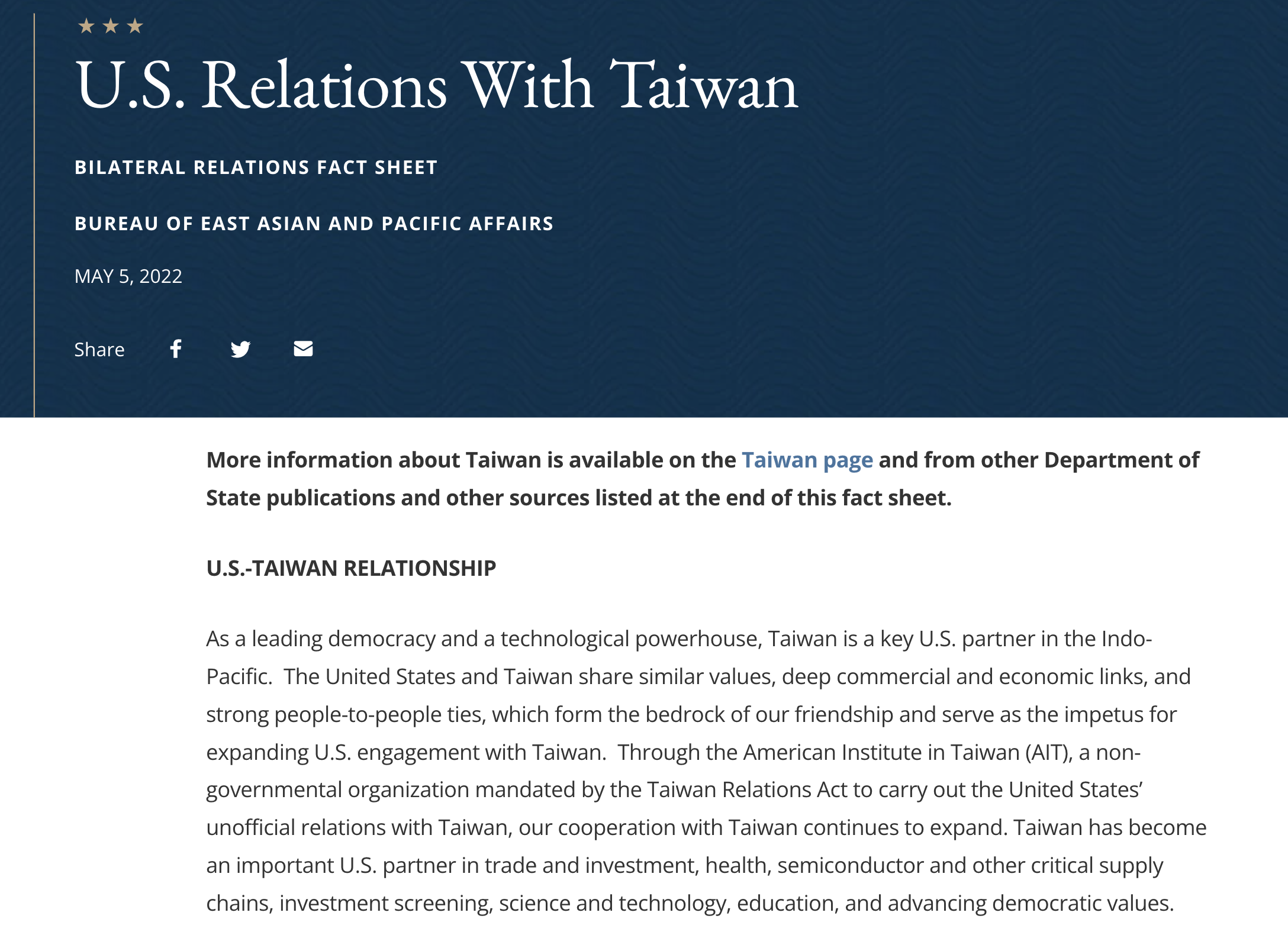 A screenshot of the latest version of U.S. State Department's fact sheet on the Taiwan region.

A screenshot of the latest version of U.S. State Department's fact sheet on the Taiwan region.

As Chinese Foreign Ministry Spokesperson Zhao Lijian told the press, this kind of manipulation is aimed at changing the status quo in the Taiwan Straits and would "get those playing with fire burnt." "Taiwan independence" is unacceptable, whether it's de jure or de facto independence. Any country aiding Taiwan's "independence" would be deemed unacceptable and treated as an enemy of China.

An essential consideration of using other countries in the region as pawns is that the possibility that it could lead to military conflict is low. Other factors – economic interests, cultural ties or geopolitical calculations – could serve as a balance and tame some of the hostility created by U.S. weaponization.

But Taiwan is different. Taiwan is a part of China, and the one-China policy is a fundamental principle for China. Any intrusion and erosion of that principle would face retaliation by China. It can't be used as a geopolitical pawn. Weaponizing Taiwan is not about whether it'd lead to military confrontation but when that will happen. Any military confrontation over the Taiwan question wouldn't end with a happy outcome for China or the United States. And it certainly wouldn't end well for countries in Asia and the global community.

The United States needs to be very careful now on how it proceeds. It's already dancing on the edges. And any further change to the status quo – rhetorically or materially – will break it forever.