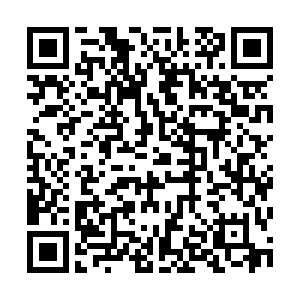 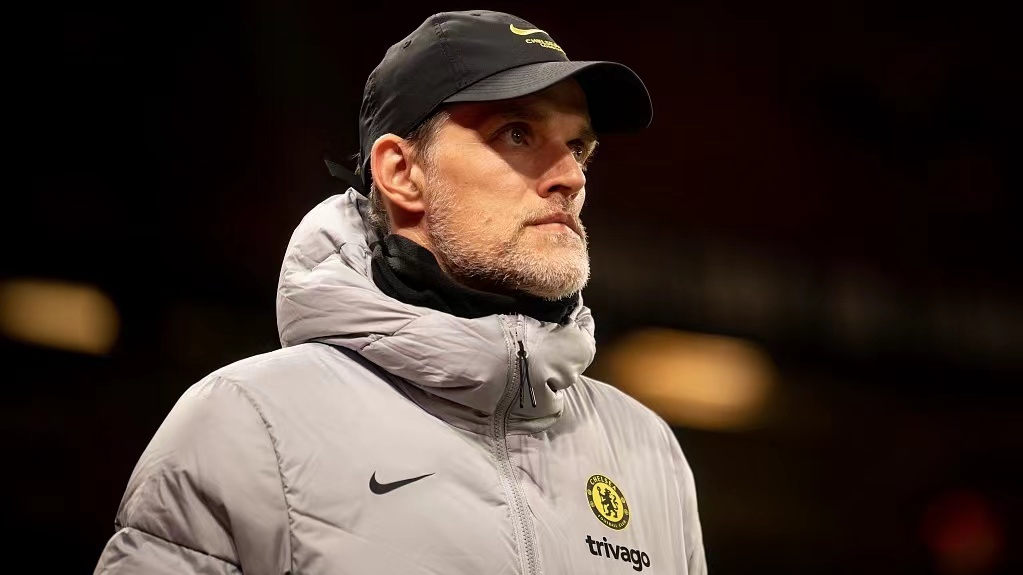 Chelsea manager Thomas Tuchel told a press conference on Tuesday that the ownership situation at Stamford Bridge has affected his team's performance.

"There were different influences to them and maybe more thoughts about the situation in general," said Tuchel. "The situation is now very, very long and the players also want to feel competitive and know what's going on next season. A player, a guy like Toni (Antonio Rudiger) decided to change the club." 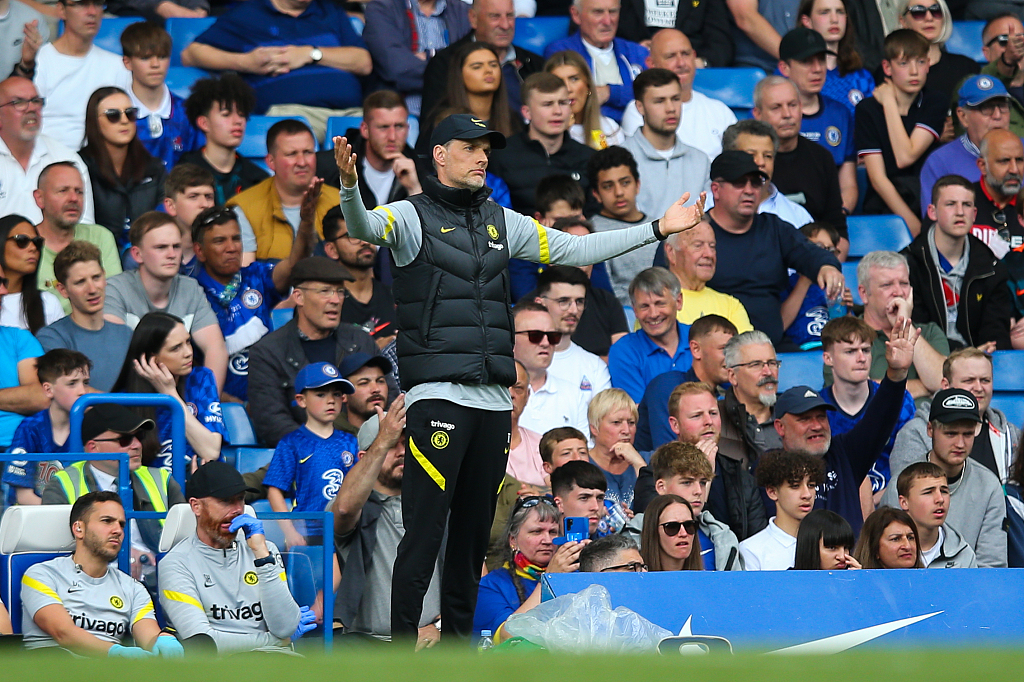 Chelsea let a two-goal lead slip during Saturday's 2-2 draw with Wolves and still require four more points to be assured of Champions League football in their remaining three games, starting at Leeds on Wednesday.

"It's not impossible, but it gets more difficult and it has an influence. And still we are looking for reaching the level that we are still competitive and can win games. So, it's still no excuse, but it is for sure a reason," the 48-year-old German added.

Only Premier League and the UK government approval now stand between Boehly's consortium and owning Chelsea.

Abramovich put Chelsea up for sale on March 2 amid Russia-Ukraine conflict.