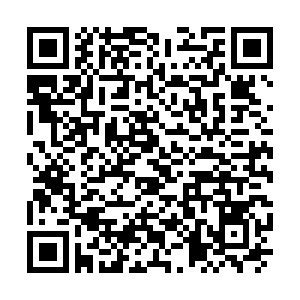 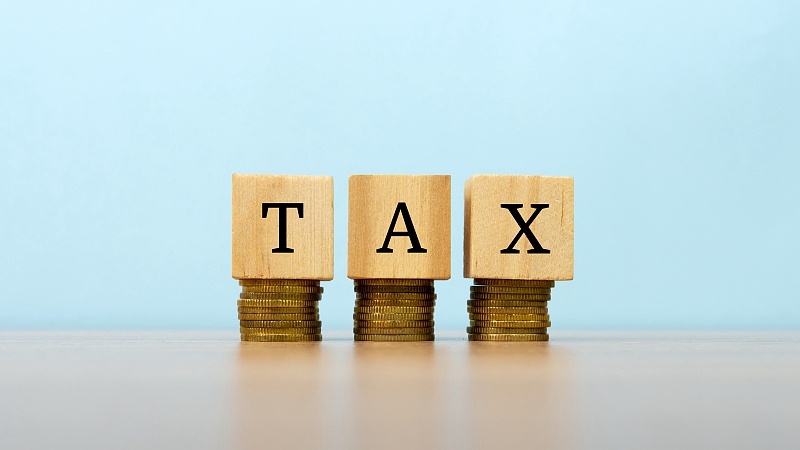 In late March, Chinese Premier Li Keqiang announced plans for the government to lower taxes on micro, small and medium-sized enterprises as they would witness their taxable incomes drop from 25 percent to 20 percent.

The new preferential tax policy would go into effect at the beginning of this year and stay in force until the end of 2024. According to estimates compiled by the Ministry of Finance, the country would reap in tax cuts and refunds totaling about 2.5 trillion yuan for the year 2022 alone.

The refunds on value-added taxes (VAT) have already gone into effect with April reporting remarkable figures. Last month, the Chinese government has issued 805 billion yuan ($119 billion) in VAT-created refunds to over 1.45 million taxpayers nationwide. That's a substantial increase from 123.3 billion yuan in refunds issued out in the first quarter this year, as disclosed by the State Taxation Administration (STA).

For micro, as well as small and medium-sized enterprises (SMEs) to qualify for tax cuts their annual taxable incomes cannot exceed 3 million yuan ($471,475) with 300 or fewer employees and total assets below 50 million yuan.

Beijing has taken brave steps to implement tax reforms while many other countries were caught flat-footed in the immediate aftermath of Russian President Vladimir Putin's call for "special military operations" that were launched on February 24. The Western Powers led by Brussels, London and Washington stood eager to impose stiff economic sanctions on Moscow, while Chinese officials had soon realized that improving domestic economic conditions deserved greater priority.

By reviewing the government policies across the globe, many nations and regions have failed to implement effective reforms to prepare for the incoming "triple threats" (high inflation, food and energy shortages, and financial crisis) that are likely to impact the entire international economy. Beijing's move towards tax cuts comes at the right place and at the right time.

Tax cuts for the masses

The outstanding features of China's tax cuts are how they benefit the lower classes and most financially vulnerable most of all. Chinese President Xi Jinping is showing how "common prosperity" objectives can serve as the right agenda to restore the nation's economy.

Lowering taxes on the hard working poor can lift their spirits and encourage them to overcome their present-day circumstances. And it should be noted that many entrepreneurs are not part of the super-wealthy class. Many of them are earning just a sufficient income to keep their business operations running in good times while they could confront financial hardships and bankruptcies during an economic downturn.

Meanwhile, an SME owner could be a simple restaurant operator with a shop on a street corner. They make ends meet by counting on heavy pedestrian foot traffic to lure in diners. But if they own a restaurant in Beijing or Shanghai this year, they had to endure strict COVID-19 restrictions such as temporary lockdowns and bans on dining. They have been hard hit by the measures and the VAT refunds can generate some extra revenues for them. 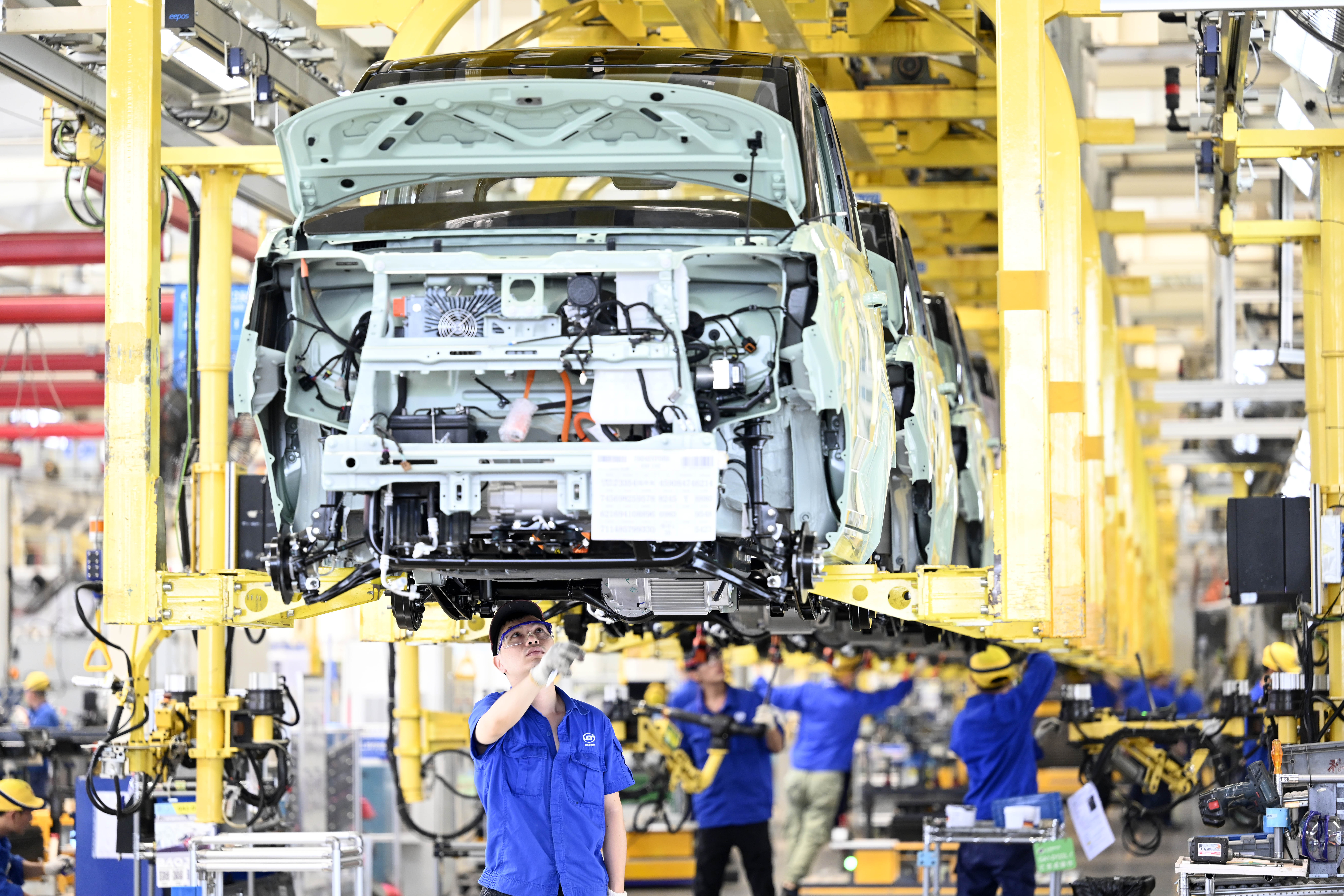 During moments of grave peril, SMEs have a primary goal to survive and with the government lowering their taxes that can offer them some hope to keep their businesses running even when sales revenues have dropped substantially.

The economy is cyclical by nature, with bullish (up) and bearish (down) markets. The volatility of the markets can act to restore balance between supply and demand in order to rein in inflation levels.

China's dynamic zero-COVID policy has played a crucial role to keep coronavirus infection rates very low compared to the international averages, but the ensuing lockdowns, dining out bans, and quarantines have inflicted some impacts on the nation's economy. The SMEs have borne a brunt of the pain as they are routinely the merchants of small shops, including restaurant, cafe and pub owners.

They can continue to operate their businesses, via e-commerce marketing and sales but they still lose a substantial part of their revenues daily when COVID-19 lockdowns go into effect in their surrounding neighborhoods and districts. Accordingly, the Beijing municipality has offered rent waivers for up to six months for SMEs renting out properties owned and operated by China's state-owned enterprises (SOEs).

The move sounds reasonable. When landlords of privately-owned apartments, offices, retail and restaurants can't collect rent they could go bankrupt.

Hence, Beijing's efforts to support SMEs with rent waivers will require a delicate balancing act. Additionally, if there's a sharp economic downturn that could lead to real estate prices trending lower and families that own apartments would suffer from it.

China's tax cuts will generate stronger momentum for domestic economic growth and help local SMEs to ride out the COVID-19 pandemic storm that will blow in a recession or even a depression for most nations worldwide.