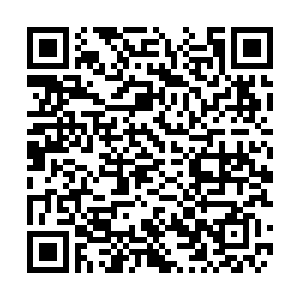 The first and second volumes of a collection of diplomatic speeches by Chinese President Xi Jinping have been published by the Central Party Literature Press.

Compiled by the Institute of Party History and Literature of the Communist Party of China (CPC) Central Committee, the book includes 136 speeches delivered at international events between March 2013 and November 2021 by President Xi, also general secretary of the CPC Central Committee and chairman of the Central Military Commission.

Xi, as the chief architect of major country diplomacy with Chinese characteristics, has delivered speeches on multiple international occasions, proposing a series of new ideas, new propositions and new initiatives with distinctive Chinese features, which reflect the call of the times and lead the trend of human progress.

They bear significant guidance for the establishment of a new type of international relations, the building of a global community of shared future, and creating a favorable international environment for realizing the Chinese Dream of national rejuvenation.