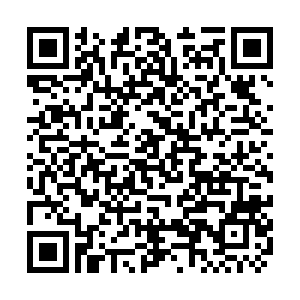 Eight soldiers were killed and another 13 wounded in an attack in northern Togo on Wednesday, the government said.

The government blamed “terrorists” for the attack which targeted an army post in the Kpendjal prefecture near the border with Burkina Faso, but did not provide further details.

No group has claimed responsibility for the attack.