Download
Expert: Major powers uncomfortable when other major powers show up in neighborhood 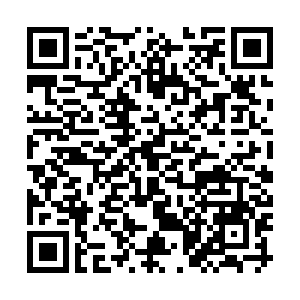 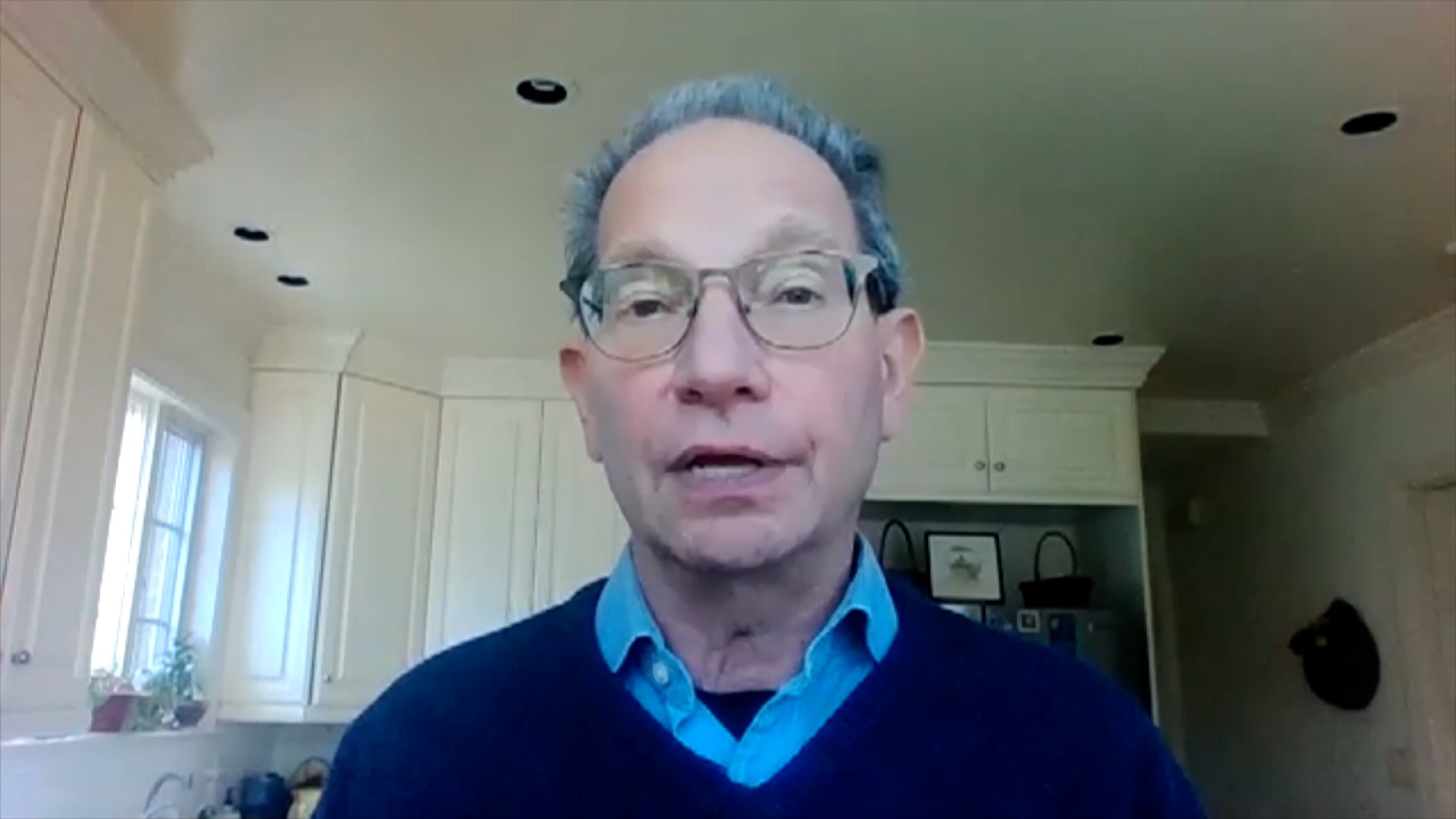 Russia's objection to NATO expansion is understandable, as major powers are uncomfortable when other major powers show up in their neighborhood, said Charles Kupchan, professor of international affairs at Georgetown University, during a recent interview with China Media Group. He also noted that though NATO is providing all kinds of support to Ukraine, they need to find ways to a diplomatic settlement to bring the fighting to an end.