Download
Philippine President-elect: will focus on economy in the future
CGTN 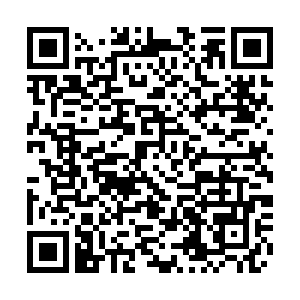 Philippine President-elect Ferdinand Marcos Jr. delivered a speech via video, saying that his team will focus on areas including economy, employment, prices, education and infrastructure construction and his team is discussing cabinet members now.

His running mate for vice president is Sara Duterte Carpio, who is also leading a separate race for the vice presidency, and will serve as education secretary in the cabinet, the president-elect said in the speech.