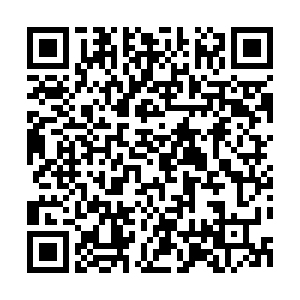 At least five members of the Egyptian security forces were killed in a militant attack on Wednesday morning in the north of the Sinai peninsula, Reuters reported, citing two security sources.

Four others were injured when armed men opened fire at a security post in the coastal area of northeastern Sinai, which borders the Gaza Strip, the sources said.