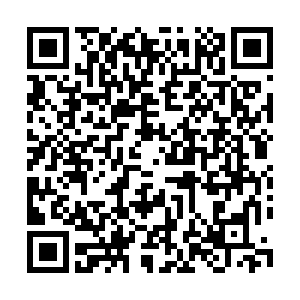 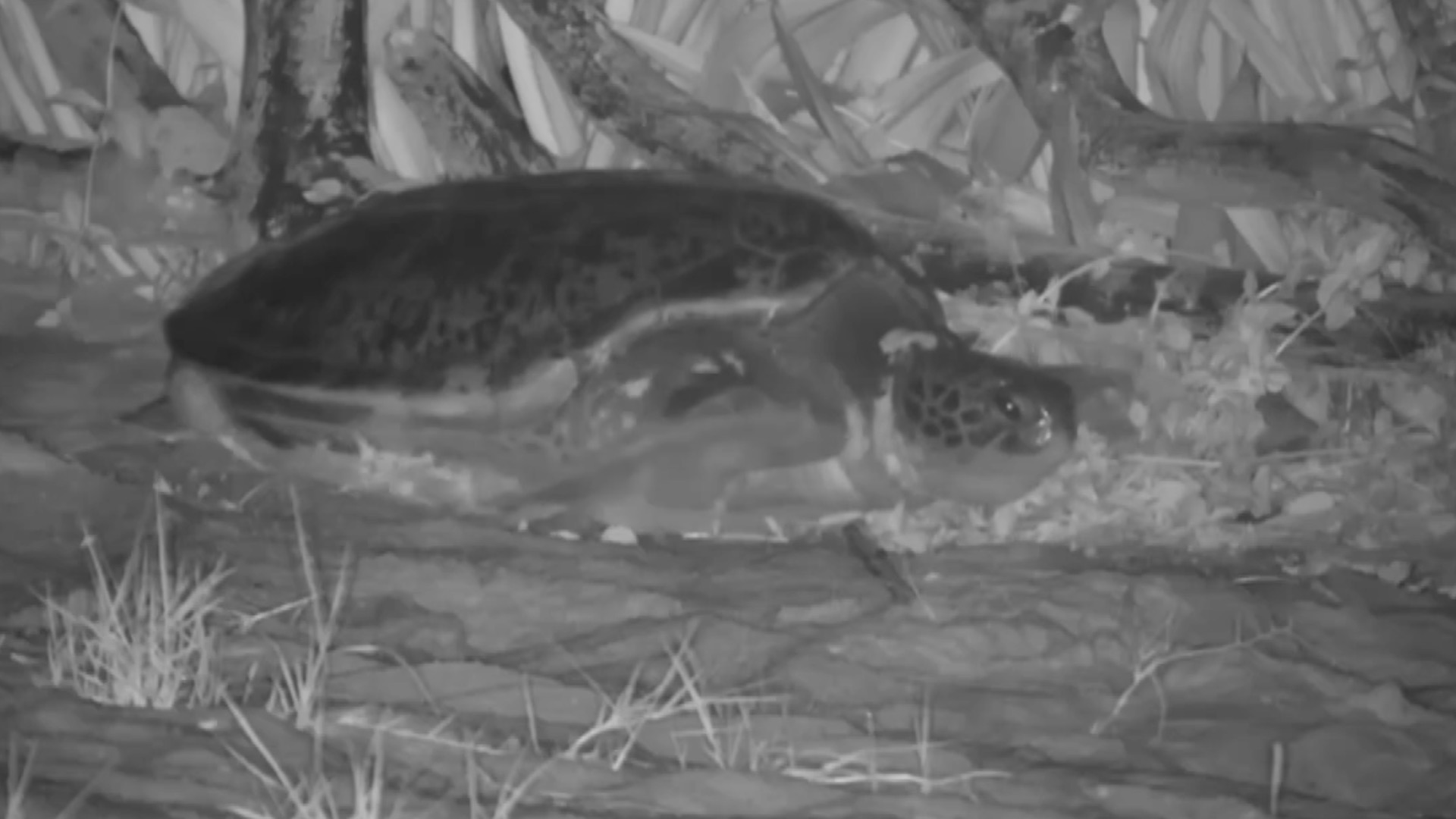 A green sea turtle dragged herself up on the beach at 10 p.m. and dug a hole for her eggs. She completed her task an hour later, closed the nest and returned to the water, leaving the eggs to hatch by themselves.

Staff members reckoned that she hadn't chosen an ideal spot and decided to intervene. "We felt that the location where she laid the eggs is not very ideal and close to rocks. We also worried that the nest would be too shallow, so we decided to intervene," said Yu Guozhong of the reserve. They transferred her 89 eggs to a better location.

"The temperatures are slightly lower. According to our observation, both the male and female turtles are less active than in previous years, so we speculate the egg numbers this year will be lower," Yu said.

There are seven existing species of sea turtles in the world, with most of them listed as either vulnerable, endangered, or critically endangered. The Huidong Sea Turtle National Nature Reserve has increased scientific monitoring and management of the turtles' habitat in recent years.