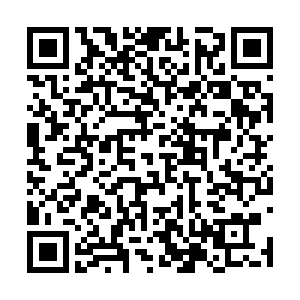 The Hong Kong Special Administrative Region (HKSAR) government on Tuesday refuted statements on its sixth-term chief executive election made by the foreign ministers of the Group of Seven (G7) countries and the EU high representative for foreign affairs and security policy.

The G7 and the EU alleged in their statements that the election harmed political and civil rights as well as Hong Kong's autonomy.

"We strongly oppose those unfounded criticisms and misleading comments on the chief executive election contained in the two statements," said a spokesperson for the HKSAR government.

The statements reflect blatant interference in China's internal affairs, including Hong Kong affairs, and are clearly out of line with international norms, the spokesperson said.

On the contrary, the electoral system has broadened representation in the electorate for the chief executive election through expanding the Election Committee from 1,200 members from four sectors to 1,500 members from five sectors, the spokesperson added.

John Lee was successfully elected as the six-term chief executive designate of the HKSAR on Sunday after the election.

"The new Hong Kong government under the leadership of the new chief executive will lead the city from chaos to good governance," Foreign Ministry spokesperson Zhao Lijian told a regular briefing on Monday in Beijing.