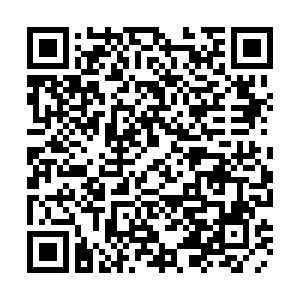 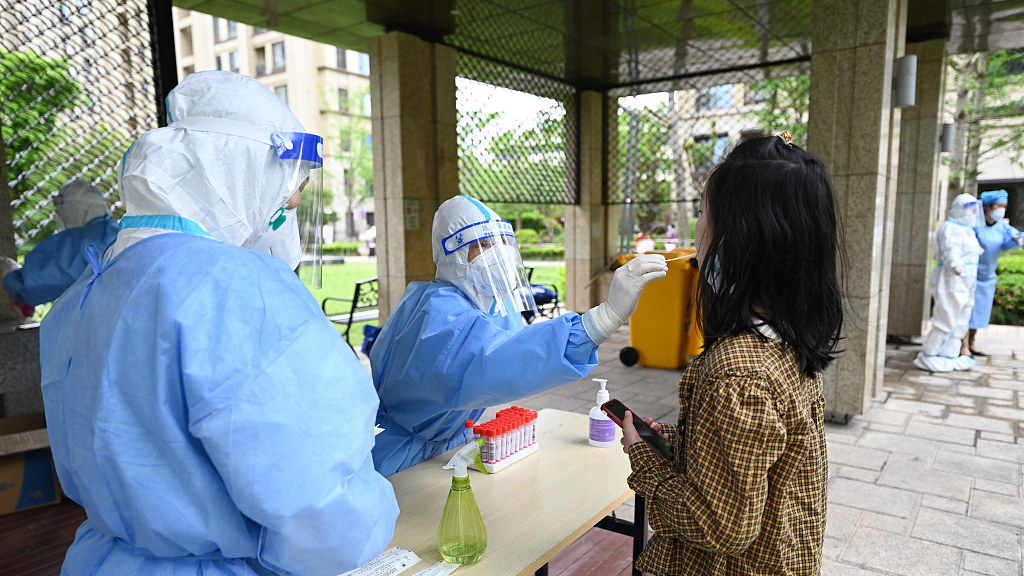 A nucleic acid testing site in the Fengxian District of east China's Shanghai, May 10, 2022. /CFP

A nucleic acid testing site in the Fengxian District of east China's Shanghai, May 10, 2022. /CFP

Half of Shanghai's 16 districts have achieved "zero-COVID" status, city officials told a press conference on Wednesday.

Data also showed that the city recorded no cases outside areas under the strictest curbs on Tuesday.

Despite achieving that significant milestone, officials said it was not yet time to ease curbs.

"We must clearly recognize that the current situation is not stable, and the risk of a rebound still remains," Zhao said.

The city also saw seven new local deaths related to COVID-19, with an average age of 87.3. The direct causes of the deaths were underlying diseases, the commission said.

Seven other provincial-level regions on the mainland also reported new locally transmitted COVID-19 cases, including Beijing with 24 and central China's Henan Province with 22.