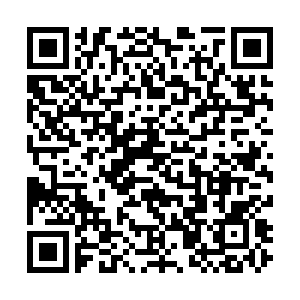 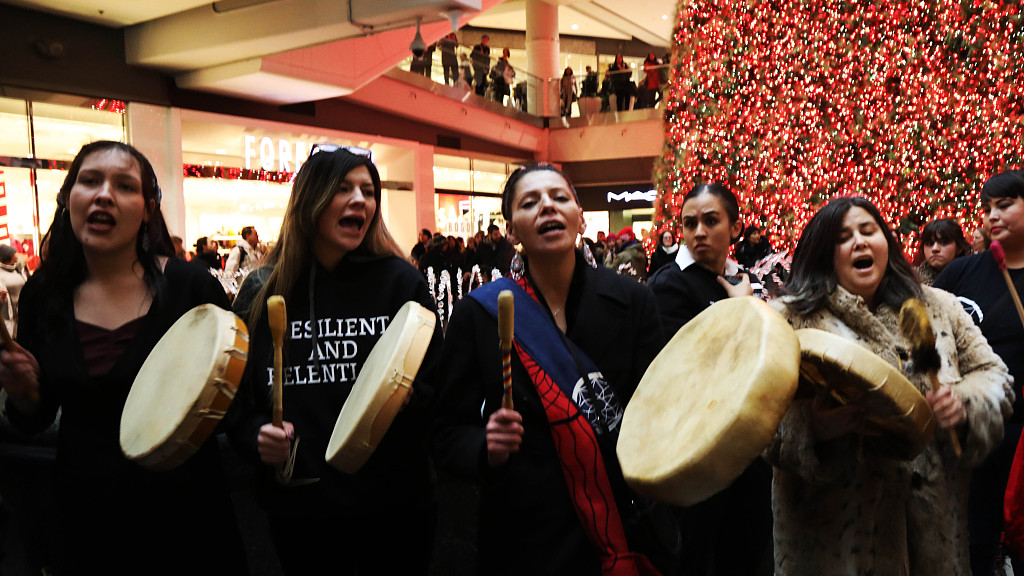 Indigenous women now make up as much as 50 percent of the female population in federal prisons in Canada, the highest ratio ever recorded in the country where one in every 20 women is Indigenous, The Globe and Mail reported last week.

Despite Ottawa's pledges to tackle Indigenous over-representation in prison for the past two decades, the proportion of Indigenous federal inmates has not dropped but grown. In 1999, when the Supreme Court of Canada declared the issue constituted "a crisis in the Canadian criminal justice system," the proportion was 12 percent. Today, it has reached 32 percent.

"It's just shocking and shameful for a country that has so many resources," Correctional Investigator Ivan Zinger told The Globe.

Most Indigenous women end up in prison because poverty drives them to commit crimes, the National Inquiry on Missing and Murdered Indigenous Women and Girls (MMIWG) has found.

Many Indigenous women in Canada have come forward with accounts of being coerced into sterilization after giving birth at medical facilities, which advocates say is deeply entrenched in the country and has made others afraid of going to hospitals.

A report issued by the Senate's human rights committee in 2021 said the rampancy of forced sterilization in Canada is both under reported and underestimated.

Last week, the committee heard from several Indigenous women who claim to have experienced such tragedy. Melika Popp, one of the plaintiffs in the class action suit, told the committee the practice is "nothing short of genocide."

The MMIWG inquiry has said that sterilization is equated with "directed state violence" and contributes to the "dehumanization and objectification" of Indigenous women, girls and gender-diverse people.