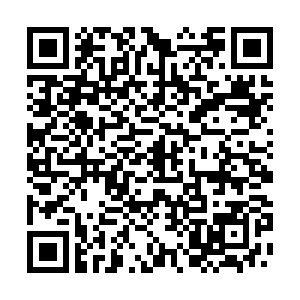 China saw a record of over 100 billion packages delivered across the country in 2021, with an average of almost 300 million items a day, the State Post Bureau (SPB) said on Tuesday.

"While the market size of the express delivery industry is expanding, the competition is still fierce," said an SPB report, adding the "price war" in the sector has been "initially curbed."

Since China's economy faces multiple pressures such as epidemic prevention and control, shrinking demand and weakening expectations, uncertainty in the industry is increasing, the report said.

"The growth rate of the industry will remain at a certain rate within a reasonable range," it said.